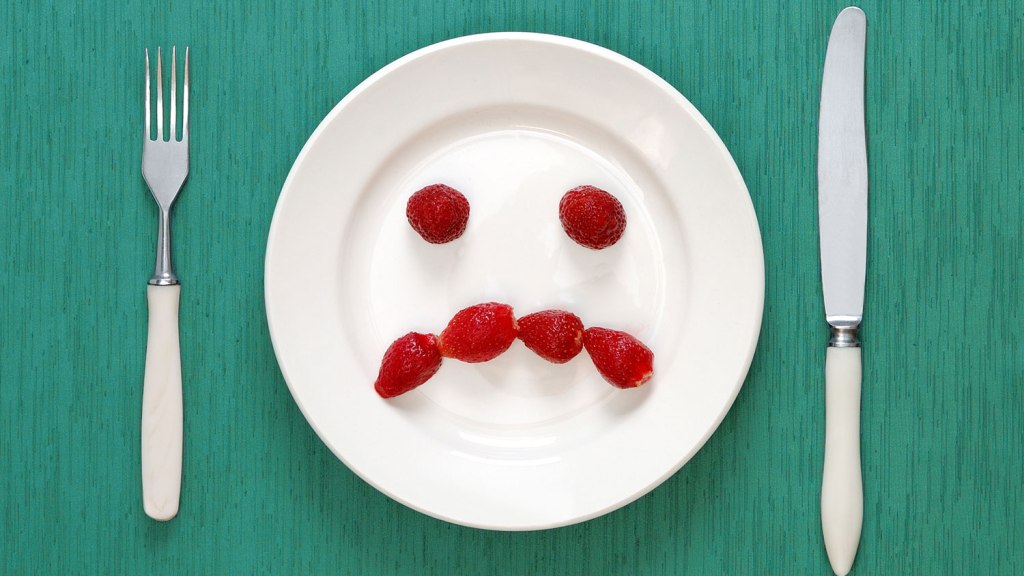 Well, shoot. Looks like the Department of Agriculture’s new Dietary Guidelines for Americans won’t mention anything about the environment, after all.

USDA nutritionist Eve Essery Stoody told Vice News that the federal food recommendations will be, as always, based on how diet affects human health, not the health of the planet.

In case you haven’t been following: The Dietary Guidelines Advisory Committee, the group charged with writing new eating instructions for the U.S. every five years, wanted to acknowledge that yes, food is produced on Earth and what we choose to eat plays a role in determining what food is produced and how. A few months back, Tufts University professor Miriam Nelson, a member of the committee, said to her colleagues, “In general, a dietary pattern that is higher in plant-based foods and lower in animal-based foods is more health-promoting and is associated with less environmental impact.” That language was included in the draft report that the DGAC voted to submit at its Dec. 15 meeting.

Predictably, Big Meat wasn’t cool with mixing advice on what’s good for eaters with facts about what’s good for ecosystems, since large quantities of animal products are unhealthy for both. So the meat industry’s lobbyists saw to it that congressmembers attached some directives to a spending bill imploring that the new guidelines make clear that food has nothing (nothing!) to do with that thing out there called the environment.

Earlier this week, though, it still seemed possible that the USDA might include some remarks on our food choices’ impact beyond personal nutrition. John Light, who wrote for Grist about how the new guidelines might tell Americans to eat less beef for the sake of the environment, points out that taking earthly issues into account would go against the corporate-influenced history of the federal guidelines:

The beef industry has long held sway over the guidelines the USDA puts out, with unfortunate results for the environment — University of Michigan researchers found last year that if all Americans followed the USDA dietary guidelines, we’d see a 12 percent increase in dietary-related greenhouse gas emissions.

Once again, the ag department appears to have caved under intense political pressure. Now no Americans will ever know that what’s unhealthy for them is also generally unhealthy for the climate, since everyone gets all their dietary advice from the government food pyramid!

Maybe they’ll sneak some green talk in the guidelines next time around, in 2020. Unless by then our laboratory-made food really is effectively disconnected from the biosphere.