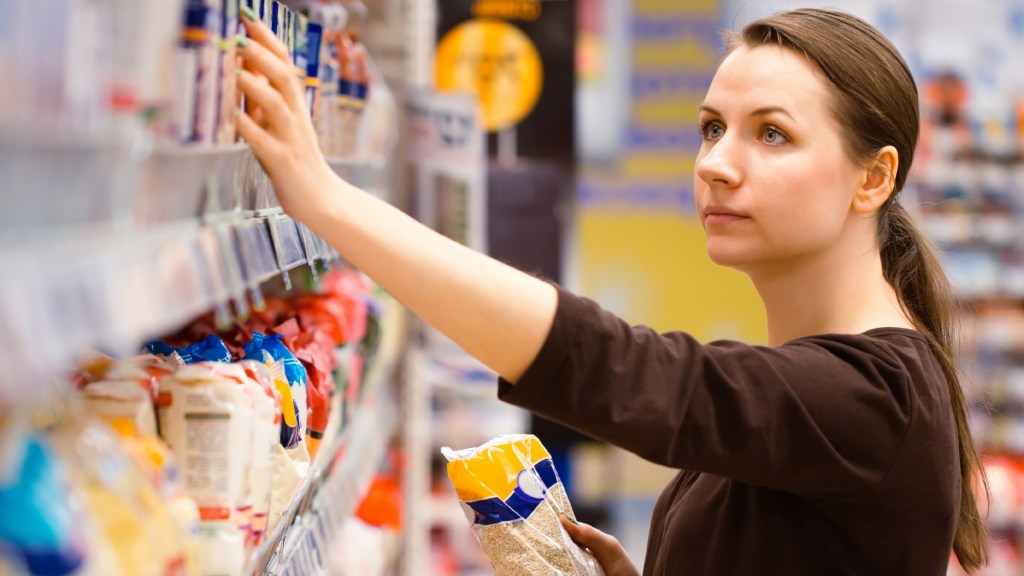 A pack of heavyweight corporate groups has banded together to fight efforts to require labels on food containing genetically modified ingredients.

Maine and Connecticut recently passed laws that could lead to mandatory labeling of such food, though only if enough other states follow suit. GMO-labeling ballot initiatives were defeated in California and Washington in 2012 and 2013, but Oregon might try its own initiative this year. And legislatures in about 30 states could at least consider the issue in 2014.

This all worries Big Food, which would prefer to keep GMO ingredients secret. We told you last month about draft legislation the food and farming industries are pushing in Congress that would prohibit states from requiring GMO labels and instead have the FDA draw up voluntary national labeling standards.

And now a new group has formed to push that agenda. The reassuring-sounding Coalition for Safe Affordable Food represents such trade groups as the Grocery Manufacturers Association, the Biotechnology Industry Organization, and the American Farm Bureau Federation.

“The [Food and Drug Association] up to now has said that GMOs are safe, but we also recognize that some consumers want more information and companies might want to include GMO information,” Pamela Bailey, CEO of the Grocery Manufacturers Association, told reporters as the new group was announced. “So we are asking the FDA to outline labeling standards companies can use voluntarily.”

Here’s an idea: Just stamp the product packaging with the words “contains GMOs.”