For strawberries, it's diversify or die 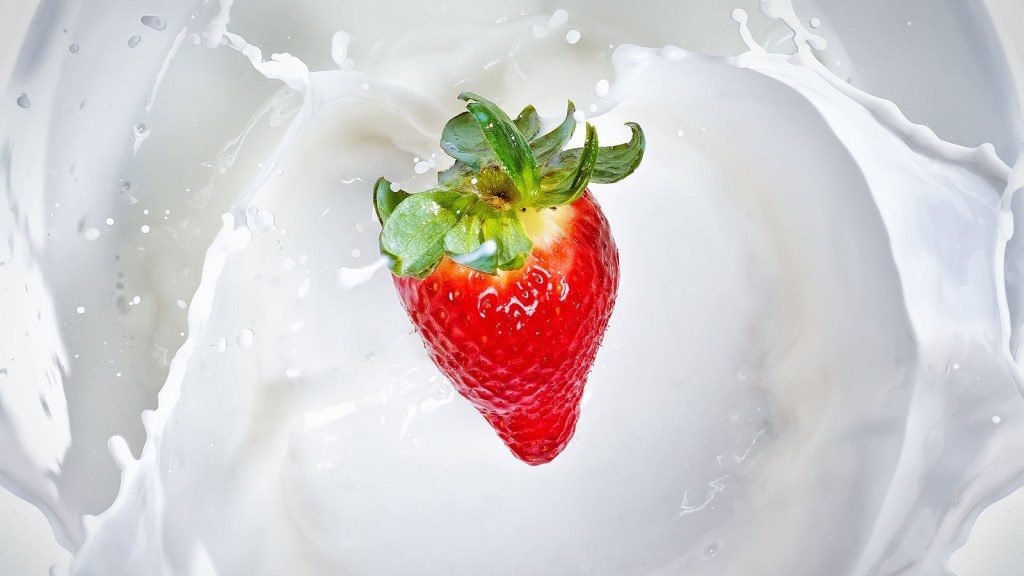 For strawberries, it’s diversify or die

Over the last few decades, strawberry farmers have relied on a fumigant called methyl bromide. Even organic strawberries generally start out in nurseries with fumigated soil. But that pesticide depletes the ozone, and the EPA told people to stop using it back in 2005. Farmers keep getting exemptions because the replacements for methyl bromide are far more toxic, but according to the Washington Post, “The EPA has suggested that exemptions will completely end after 2016.”

Add in the rising cost of water, and you can begin to see why strawberry acreage in California, which produces 29 percent of the world’s strawberries, has declined 11 percent in the past two years. People are talking about the end of strawberries. But this could also be a new beginning, because the crisis is forcing strawberry farmers to embrace new ideas. For instance, the berry business Driscoll’s is “hacking the strawberry of the future,” as Bloomberg Businessweek puts it.

Driscoll’s strawberry breeder Phil Stewart is scavenging seeds from scruffy little plants growing out of the sidewalk cracks in front of a Burger King and experimenting with weird varieties like Fragaria vesca ‘Alexandria’  (bushy with tiny berries) which is “highly disease-resistant but almost impossible to cross with modern breeds.” The result of all this breeding is greater variety — and that variety could find its way into the grocery store.

Once upon a time, grocery store shoppers didn’t look for Granny Smiths or Galas or Red Delicious — they just bought “apples,” just as we now buy “strawberries.” That may be about to change — here’s Businessweek:

Driscoll’s thinks consumers are ready to pay more for super premium varieties. “You have that kind of segmentation in many other products—like cars—and you begin to see the beginnings of that in berries,” Bjorn says. “We think that’s sort of where the next frontier is.”

The U.K. market is especially encouraging. There, Driscoll’s Jubilee line, marketed as “the Queen of Strawberries” and featuring a rich ruby coloring, commands a 30 percent premium over other varieties. In the U.S., the company has introduced a blackberry variety that’s especially flavorful, which it sells as “Season’s Finest” for just a short period each year at a steep markup. Stewart is working on doing the same for domestic strawberries. “Fundamentally it starts with the genetics,” says Bjorn. “If you don’t have the genetics to support that, you can’t make the product better.”

The berry industry is already generating tremendous diversity. When Driscoll’s comes up with a winning variety of strawberry, it lasts two or three years on average, before the diseases catch up with it. Strawberry breeders are already sprinting to stay a step ahead of the fungi, pests, and pathogens, even with the help of methyl bromide. Strawberry breeding is especially difficult, the Businessweek article notes, because the plant is octoploid — it has eight sets of chromosomes (humans have two).

One of the new strawberry varieties is white — it tastes the same; it just doesn’t have the red pigment. As someone who has been washing strawberry stains out onesies and rugs for the past four years, I’m pretty interested in that one.

I’m sure one way or another strawberry farmers will find a way. In the process, they might just come up with something that makes us rethink strawberries. Perhaps one day we’ll look at the common strawberry the way we now look at iceberg lettuce.