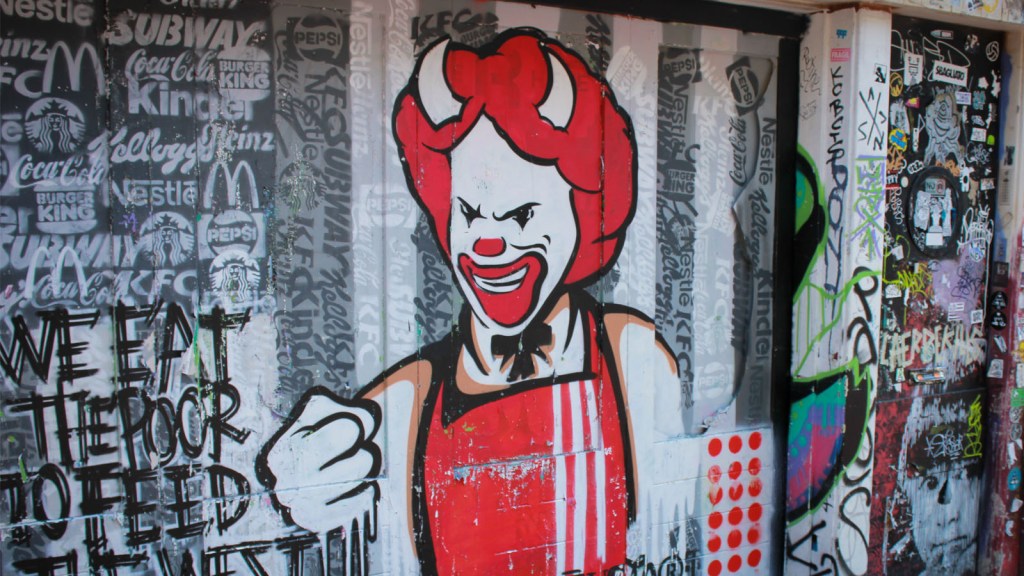 If there weren’t enough reasons to protest McDonald’s, here’s another: Remember Debra Harrell, the mother who went to jail for sending her daughter to the playground? Well, McDonald’s, her employer at the time, fired her.

While Robert Phillips, the attorney representing her pro bono at McGowan, Hood & Felder, said that she was released from jail the day after she was arrested on bond, he confirmed that she had been let go from her job. He didn’t have any information as to why. A spokesperson for McDonald’s declined to comment, saying it is inappropriate to discuss a human resources issue. She also said the company is cooperating with local police in their investigation of the situation.

It is believed that Harrell let her daughter go to the playground alone because she couldn’t afford childcare. But daycare will be even farther out of reach without a job.

Fortunately for her family, almost $27,000 has been raised online for her troubles. She’s also been reunited with her daughter, who was in the state’s custody while Harrell was in jail.

But the message this sends to other mothers similarly situated, who lack childcare options, is chilling. And those chills will especially be felt at that playground. Imagine the eyes and gazes that will be set on black children in this community now, from people looking for more parents like Harrell to report.

It just might be enough to keep some black kids from playing outside without a parent close-by, and African Americans don’t need more reasons to avoid the outdoors.

UPDATE: According to the Washington Post, Harrell is back at work after what her lawyer called a “misunderstanding about her job.”