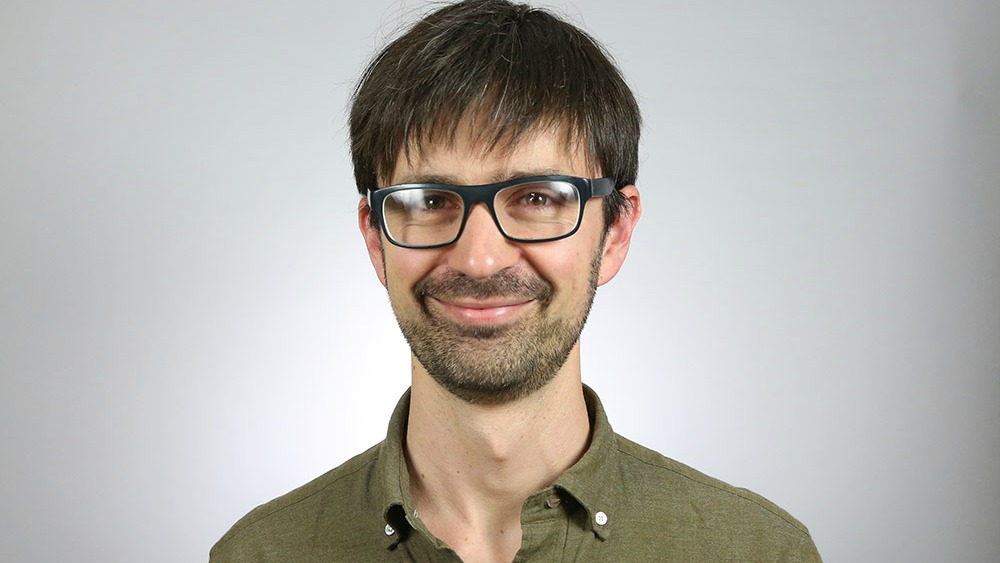 If the James Beard Awards are the “Oscars of the food world,” then Grist’s Nathanael Johnson is the Bryan Cranston of food writing: A man with a wide range of work — including a memorable dad role — who was just nominated for the first time.

Nate’s story on high-stakes palm-oil negotiations landed him the Food Reporting nomination. The article explores the human side of the activists and CEOs working towards a major agreement to stop rainforest deforestation. Or, as Nate so aptly put it, “This is a story about how change happens. It happens for big reasons: economic shifts, political winds, technological revolutions. But it also happens for small reasons: individual people making very personal choices.” It was a wonderfully crafted piece of reporting, and we couldn’t be prouder that it ran on Grist.

The award winners will be announced at a gala on April 26. We won’t jinx Nate by carrying the Oscars analogy into Leonardo DiCaprio territory, but his story does have some pretty incredible company. He’s up against the AP’s investigation into seafood and slavery that led to the release of 2,000 enslaved people and Ted Genoways’ delightful story on the battle between China and the U.S. to dominate corn.

This is Grist’s second nomination for the prestigious award: Former Grist food writer Tom Philpott also got a nod for his reporting in the “Food-Related Columns and Commentary” category in 2011.

We’ll be rootin’ for ya, Nate! And we’ll feel way less conflicted about it than rooting for a guy who previously played a murderous meth dealer.