Happy Canada Day! There are needles in my potato 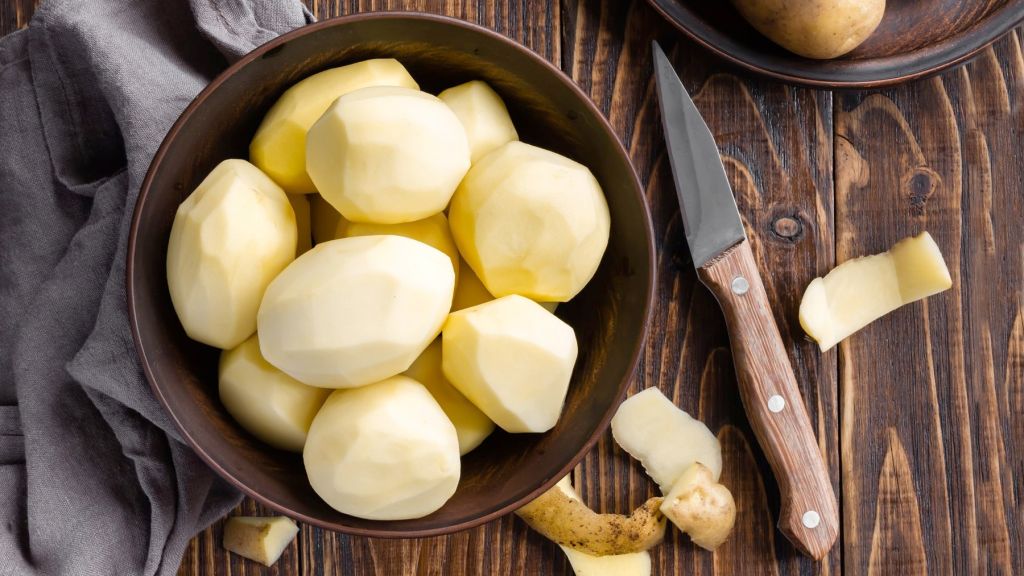 Happy Canada Day! There are needles in my potato

Today is Canada Day, and really all you need to know to properly observe this day is that Prince Edward Island — Canada’s version of Delaware, more or less — is home to a place I like to call “The Canadian Potato Museum.” I like to call it that because that is exactly what it is. Here’s a description from this hallowed institution’s website:

The Canadian Potato Museum is a living testament to the humble tuber and those who have tilled the soil in its evolution. It celebrates all things “potato” by being a collection of agricultural and Community artifacts.

All this is to say: Canadians take their potatoes very, very seriously. Which is why whoever is running around sticking honest-to-god needles in PEI potatoes is fucking with the natives of this fair island in a uniquely sinister way.

The PEI Potato Board, accordingly, has made it a half-million dollar (Canadian dollars, but still) priority to bring this psychopath to justice. From VICE:

The case came to public attention last October, after workers at Cavendish Farms in New Annan, PEI, found needles in potatoes they were processing. The potatoes were traced to the neighboring Linkletter Farms in Summerside.

Those potatoes never made it to grocery stores, but consumers in four Canadian provinces found more needles in the following months, prompting immediate recalls of potatoes from two companies. The most recent documented case, in neighboring Nova Scotia, came in May of this year, though the exact origin of the potatoes was not released. In all, there were about a dozen cases of tampered potatoes found throughout Atlantic Canada in May.

The PEI Potato Board responded initially by offering a $50,000 reward for information leading to the conviction of the perpetrator. They raised the sum to $100,000 shortly after, and again to $500,000 on Monday.

Who could it possibly be? Some goddamn water-loving environmentalists are unlikely suspects — either way, going after the potatoes is going too far:

There are circumstantial links between two of the main targets of the tampering and the irrigation issue. The president of Cavendish Farms appeared before a committee last year to press for the right to dig deep water wells, while environmentalists have supported retaining an existing moratorium. Gary Linkletter of Linkletter Farms also called on the province the reexamine the moratorium, according the National Post.

This Canada Day, think of our friends to the north and their potato struggle. It’s the neighborly thing to do.