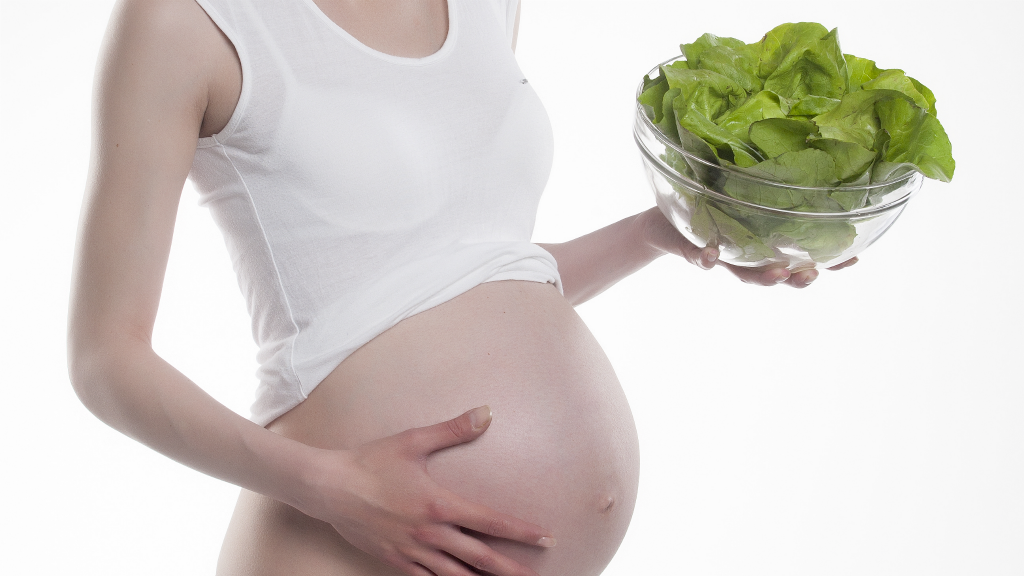 The world’s youngest pretentious hipster, Quinoa, may live only on Pinterest, but kids named Kale are all too real. And not just in the Haus of Gwyneth: More than 330 actual human children, ostensibly not all celebrity spawn, were named after the leafy green in 2013. (Teachers of 2020 and beyond, we’re sorry.)

Surprising no one, little Kales are most common in California, where they will grow up to drink green juice and flirt with reality stardom. It’s an overwhelmingly male name, with only five girls to 257 boys. (Perhaps Friseé is more feminine.) But don’t worry — American girls got their own slew of food names in 2013:

Are parents TRYING to make it easy for obnoxious suitors? “Tea, you’re so hot right now!” “Damn, Tea just iced me out.”

It’s unknown if the most popular middle name for Chai is Oprah.

Oh well, it could be worse. At least parents aren’t naming their kids Mesclun.