Invasion of the corn snatchers 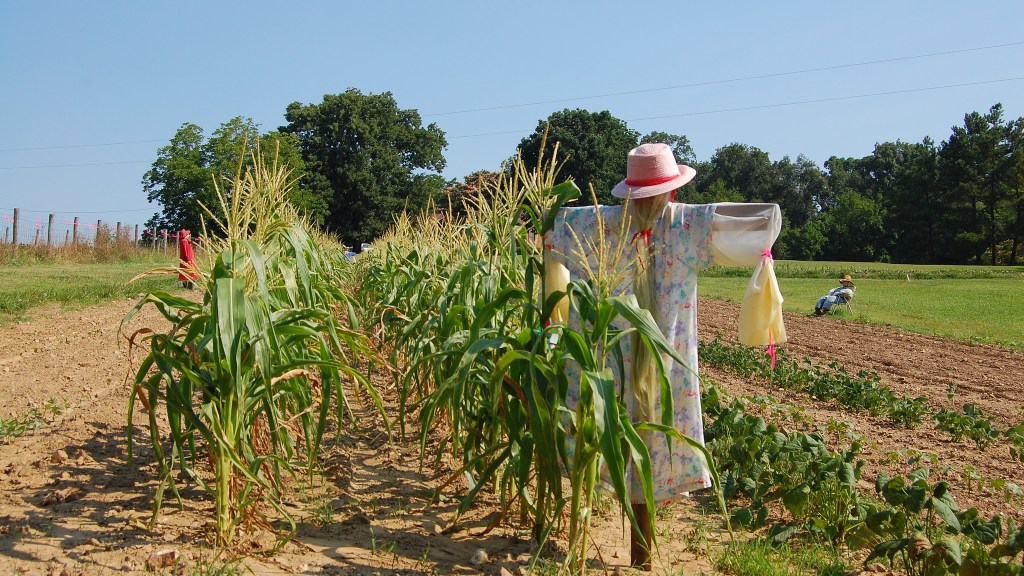 Invasion of the corn snatchers

Food has become the domain of all sorts of shady underworld characters. There are drug dealers bootlegging rice through Europe, fraudulent fishmongers fencing fillets in fine restaurants, and mafia capos adulterating olive oil in North America. Now thieves are conducting elaborate heists to fleece farmers of their vegetables.

According to a story in the New York Times, the crew that hit Whit Betts’ Green Acres farm had the perfect plan:

The thieves had come at night and left 10 outer rows closest to the road intact so as not to arouse suspicion. They knew what they were doing: They picked cleanly, without wrecking the stalks. And they grabbed plenty of butter-and-sugar corn, a common variety in Connecticut, but left behind the more valuable Kandy corn.

“I think we’re the only ones to grow that in central Connecticut, so that would have been traceable,” Mr. Betts said.

The robbers who broke into Anderson Farms, 25 miles to the east, weren’t so careful, and were caught red handed.

“They had corn tassels in their hair,” Mr. Anderson said. “A dead giveaway.”

Seriously guys, this isn’t cool. If you all can’t deal with the temptation of beautiful local farms, we’re just going to have to consolidate them all to the remotest midwest and ship all your food to you long distance.