Is Whole Foods really that threatened by Walmart offering organics? 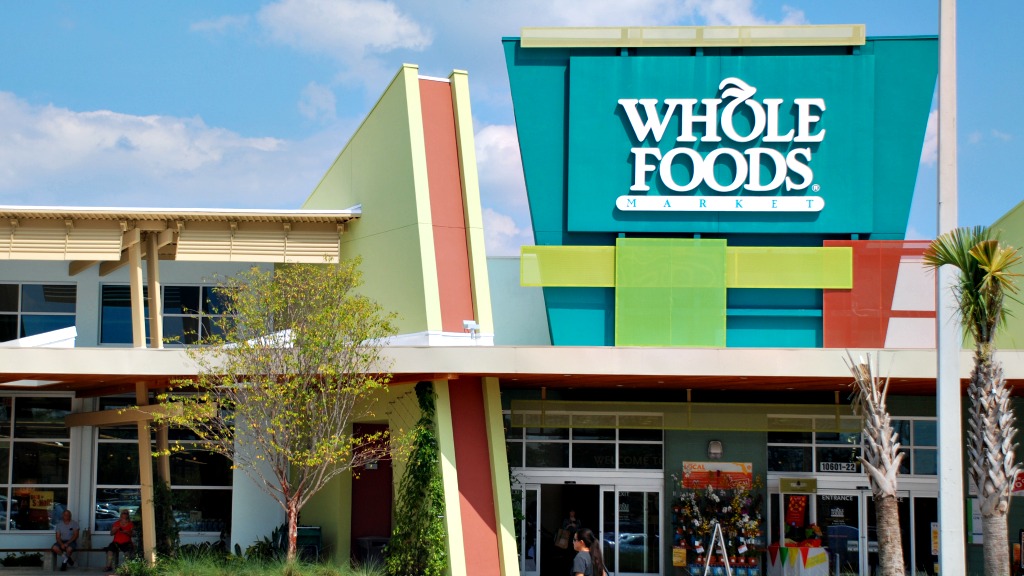 Is Whole Foods really that threatened by Walmart offering organics?

But is Whole Foods actually in trouble? As the WSJ admits, “[Whole Foods] is still trading at 25 times earnings.” And as Annie Gasparro notes, organic and natural food was a $48 billion industry in 2012 — eight times higher than in 1998.

Sure, the market’s dominated by conventional retailers, with 55 percent market share compared to the 38 percent raked in by specialty retailers like Whole Foods and Trader Joe’s, according to the WSJ. But the paper’s hyperventilation seems akin to worrying that McDonalds’ coffee drinks will put Starbucks out of business. You can buy coffee at both places, sure. One is even half as expensive. But some who roll through the Starbucks drive-thru for the classic green straw would never be caught dead at the Golden Arches.

Whole Foods doesn’t just sell organics; it sells an experience. You KNOW you’re gonna find dairy-free ice cream and kombucha samples and a hot lunch buffet with dangerously addictive country-fried tofu. It’s the grocery store version of a gated luxury community. I’m not an economist (I just play one on TV), but I’m betting classism will swaddle Whole Foods like a snuggly blanket.

Remember when Mackey sung the praises of Walmart back in 2007? Farmers markets, neighborhood co-ops, and Trader Joe’s are what Whole Foods has to worry about. Not Walmart.