It's hard to order sustainable fish. This campaign could change that 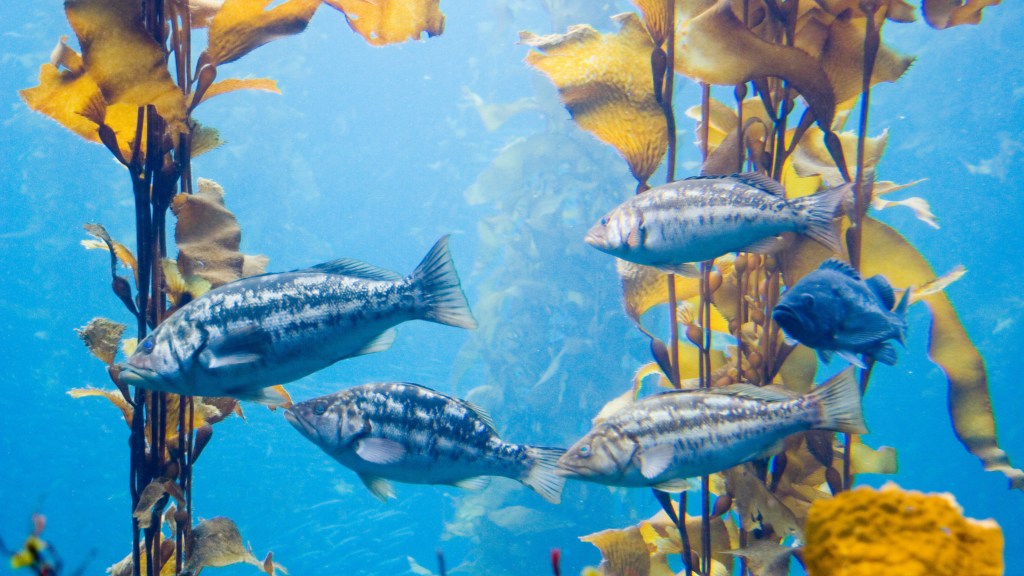 It’s hard to order sustainable fish. This campaign could change that

Oceana, the international organization dedicated to protecting the world’s oceans, is asking the federal government to implement a new policy that would require a different name for each species of fish — which, apparently, isn’t a thing in the U.S. at the moment.

Why is this important? Because when a bunch of different fish have the same name, consumers can’t make informed choices. That grouper on your plate could actually be one of 64 different species of grouper, and not all of them are sustainable. In fact, 36 percent of grouper species are at risk for extinction, including, maybe, the one you are eating, but you wouldn’t know this because all your menu says is  “Ultimate Filet O Fish Sammie With Coleslaw On Top.”

Oceana also believes that requiring one name per fish will also help deter fraud. In a five-year investigation, the organization found one-third of fish, shrimp, and crab cakes sold in U.S. markets was mislabeled, so consumers were often paying for high-value seafood when what they got was regular old trash fish.

A statement from Oceana reads:

The path that seafood travels from its source to the consumer is long and complex. Throughout this journey, seafood is often transformed from whole fish to fillet, shrimp to cocktail and crab to cake. This process may obscure the true identity of many types of seafood, creating frequent opportunities for fraud.

Requiring one name seems like a pretty obvious solution to us, but this is America, where Donald Trump is a viable presidential candidate and women are legally allowed to be paid less than men. Good luck, Oceana. You may need it.