It's time to panic. Olives are in big trouble 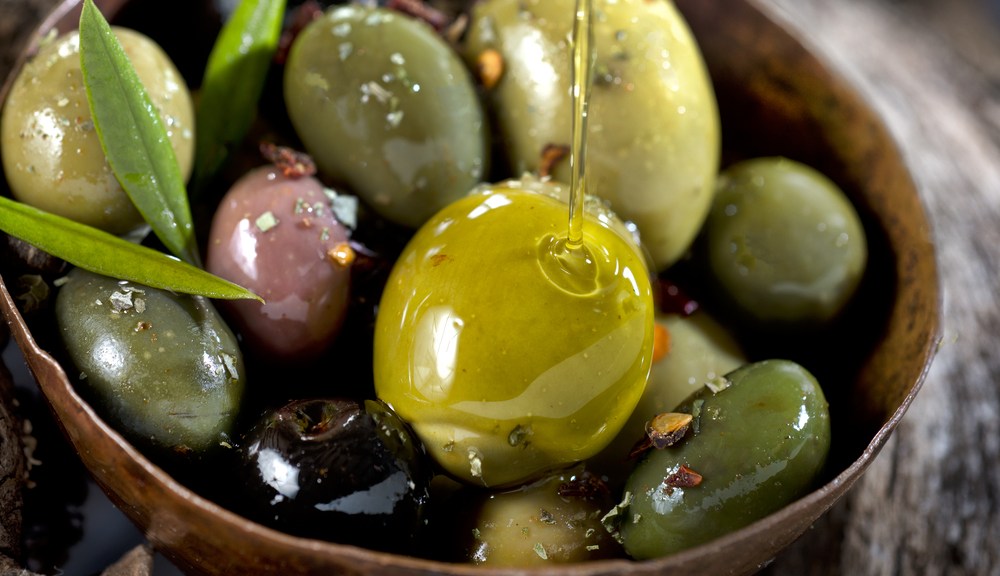 It’s time to panic. Olives are in big trouble

It’s a hard time to be an olive. After a rash of terrible weather in 2014 and an actual plague of fruit flies, the latest blight to hit the iconic, enigmatic fruit is an actual blight. From the New York Times:

“It is devastating,” said Enzo Manni, the director of ACLI-Racale, an olive cooperative in the heart of the outbreak area. “It is apocalyptic. I compare it to an earthquake.”

Today, scientists estimate that one million olive trees in the peninsula, known as the Salento, are infected with the bacterium, Xylella fastidiosa, a figure that could rise rapidly.

The bacterium is an invasive species that has already taken down citrus trees in Brazil and vineyards in California. The omnivorous pest is now eating its way through the olive-rich “heel” of Italy, which means the rest of us will have a harder time doing so. Olives, like California’s much maligned almond trees, are slow-growing, which means they are an expensive investment up front.

In southern Salento, growers are alarmed but determined to learn how to adapt to the presence of the bacterium. It takes seven years or longer for a new tree to begin producing olives, and farmers were initially furious at reports that the European Commission wanted to cut down a million or more trees, and possibly even healthy plants in proximity.

Growers note that about 10 percent of all olive trees in the southern part of the province are infected — meaning that about 10 million trees are still thought to be healthy.

This is a major threat to the way of life of many families that have been farming olives for generations, but it’s also bad news for anyone who likes to eat well, without putting an undue burden on the planet.

Olive oil is delicious, drinkable, liquid gold — it is also vegan. I firmly believe it is one of the major reasons that Italians get away with eating so many plants (yes, pasta counts) and relatively little meat. When you can eat bread sopped in the ambrosial, green nectar of the gods, as far as I’m concerned, dinner is served.