Just how friendly are your "bee-friendly" plants? 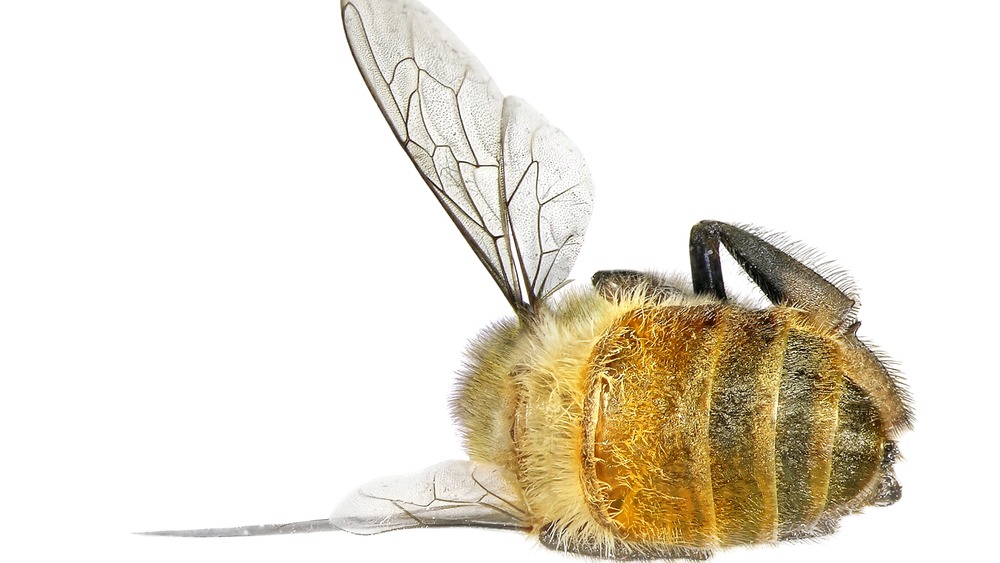 Just how friendly are your “bee-friendly” plants?

We don’t want to kill your bee-loving buzz, but if you buy “bee-friendly” plants and seedlings from Home Depot or similar stores, then you could be unwittingly killing the bees that you’re trying to protect.

Friends of the Earth tested 71 garden plants with “bee-friendly” labels purchased from major retailers in the U.S. and Canada and discovered that 36 of them had been treated with bee- and butterfly-killing neonic pesticides.

“Since 51 percent of the plants that were tested contained neonicotinoid residues, the chance of purchasing a plant contaminated with neonicotinoids is high,” states a new report detailing the findings. “Therefore, many home gardens have likely become a source of exposure for bees. For the samples with positive detections, adverse effects on bees and other pollinators consuming nectar and pollen from these plants are possible, ranging from sublethal effects on navigation, fertility, and immune function to pollinator death.”

The difference this year is that the some of the large retailers have responded to the findings by pledging to try to end the appalling practice of treating “bee-friendly” plants with bee-killing pesticides. Reuters reports:

Atlanta-based Home Depot, the world’s largest home improvement retailer, is requiring its suppliers to start [labeling plants treated with neonic pesticides] by the fourth quarter of this year, said Ron Jarvis, the company’s vice president of merchandising/sustainability. Home Depot is also running tests in several states to see if suppliers can eliminate neonics in their plant production without hurting plant health, he said. …

Also on Wednesday, BJ’s Wholesale Club, a warehouse retailer with more than 200 locations along the East Coast, said it was asking all of its vendors to provide plants free of neonics by the end of 2014 or to label such products as requiring “caution around pollinators” like bees.

At least 10 other smaller retailers, with locations in Minnesota, Colorado, Maryland and California, have announced plans to limit or eliminate neonics from plant products.

Here’s a list of retailers that have pledged to sell neonic-free plants.