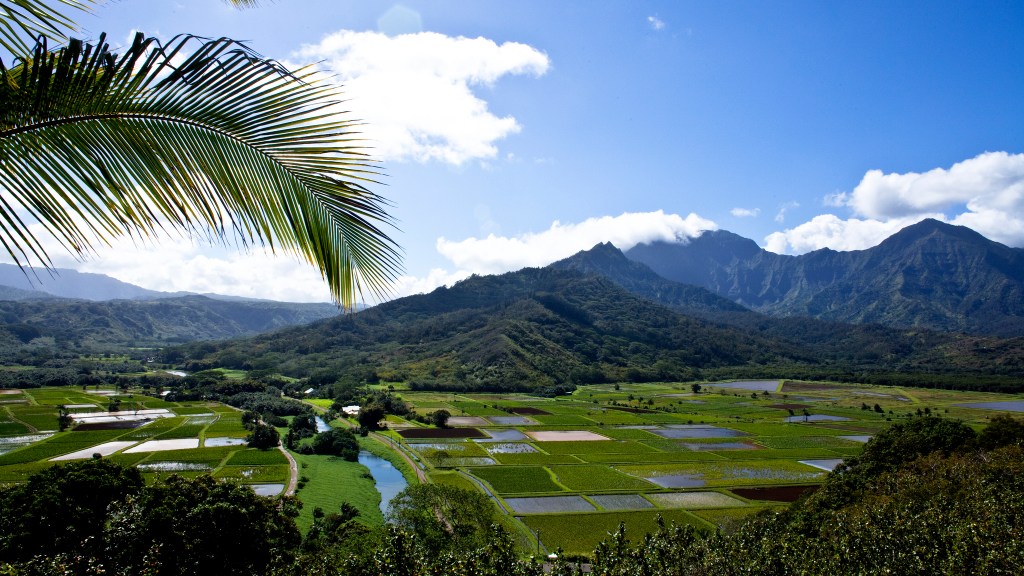 On Saturday, the Kauai County Council overrode the mayor’s veto of a law it had passed to regulate biotech crops on the island. Barring further delays, the law will go into effect in nine months, according to the Honolulu Star Advertiser. Seed companies, which rely on Hawaii’s long growing season to propagate their breeds, have promised to sue.

The mayor had vetoed the rule in response to that threat.

The law — Bill 2491 — forces agribusiness to be more transparent, reports the Star Advertiser:

Bill 2491 would require mandatory disclosure of pesticides [farmers] use to spray on their fields and genetically modified crops by large agribusinesses. Affected companies are Syngenta, DuPont Pioneer, Dow AgroSciences, BASF as well as Kauai Coffee, the largest coffee grower in the state.

Advocates said the measure is needed to protect public health and the island’s environment. Opponents of Bill 2491 contend it’s legally flawed and puts the county at risk with legal challenges.

Cracking down on GMOs in Hawaii could have broader implications for biotech in the United States, as we discussed here.