Lesbian farmers are taking over the country, if you believe Rush Limbaugh 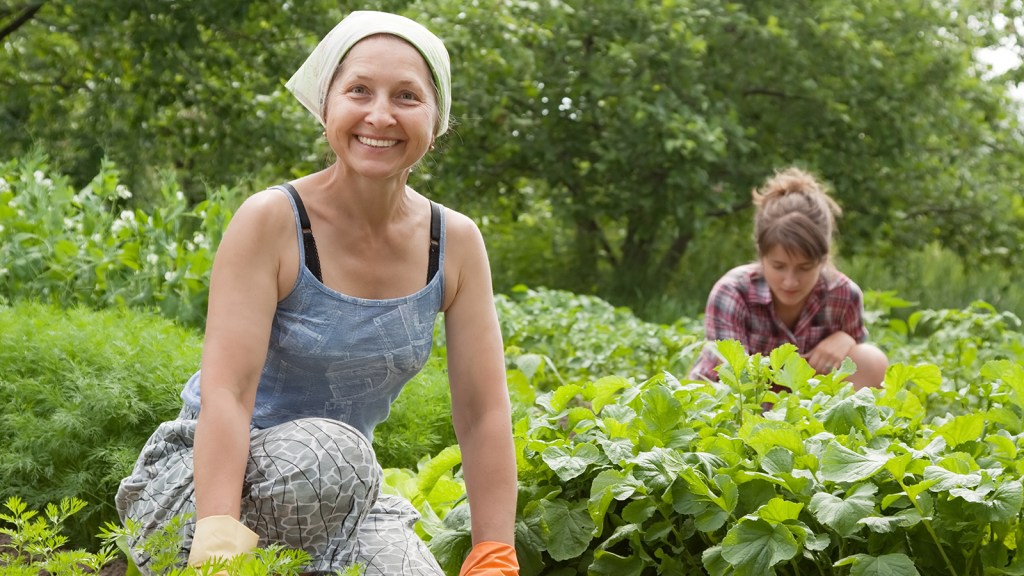 Queer Eye For The Farm Guy

Lesbian farmers are taking over the country, if you believe Rush Limbaugh

Fast-forward with me to the year 2024. Food is plentiful and no one goes hungry — but our society has gone horribly, terribly wrong.

After eight years under Obama and eight more under Clinton, there are hardly any straight white male farmers left. They’ve all moved on to other professions — Birkenstock cobbling, softball coaching, drilling those dimples in golf balls. These are the industries pre-ordained by our lesbian agricultural overlords.

First, they came for farming. Fishing? The lesbians took that, too. Men got to keep hunting, but they’re forced to plant a row of organic kale every time they kill an animal.

The frothy-mouthed radio personality painted a similarly dystopian picture on his show last week. Limbaugh’s theory that the Obama administration is giving money to lesbians to become farmers and take over rural America is just the deranged result of his brain processing last week’s Iowa LGBT Rural Summit. In his own words:

So here comes the Obama Regime with a bunch of federal money and they’re waving it around, and all you gotta do to get it is be a lesbian and want to be a farmer and they’ll set you up. I’m like you; I never before in my life knew that lesbians wanted to be farmers.

Of course, this is ridiculous. Plenty of LGBTQ people already live and work in rural America — almost 10 percent of all same-sex couples in the country, according to the Williams Institute.

But since rural America is not known for having the clearest idea of queer lifestyles — as demonstrated by Limbaugh’s ramblings — a reasonable person would conclude that the purpose of the conference is simply for LGBTQ farmers to have a forum in which to offer support for each other.

Reason? Not a strong suit for Limbaugh.