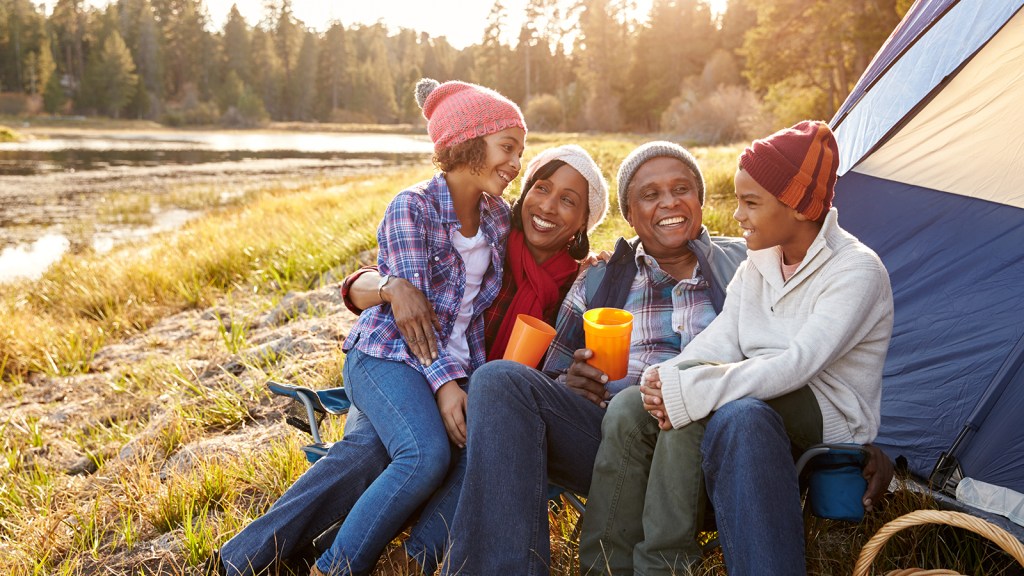 African-American, Latino, and Asian voters show enormous support for preserving and expanding access to national parks, despite obstacles that prevent them from visiting them. That’s the conclusion of a report released this week by New America Media and the Next 100 Coalition.

The report is built on 900 interviews with registered voters across the country. At a press conference to discuss the report, an audience member asked Anthony Williams, who supervised polling for the survey, why no white people were included in the numbers.

At this, Williams looked thoughtful. “How do I say this delicately,” Williams said. “Most research that is done in this country is done on the majority population. This takes place not only in public policy but in politics.” He said many national polls are so small that it’s impossible to get solid data on participants of color; hence, an all-POC poll.

Of those polled, only 57 percent had ever set foot in national parks and other public land, though more than 85 percent supported the creation of new parks, particularly in urban areas. Rue Mapp, founder of Outdoor Afro, who was a panelist at the press conference, said these low visitor numbers were likely a result of a lack of transportation, having to work long and inconvenient hours, and a fear of not being welcomed by a camping culture dominated by white people.

“For some people, the wilderness is not a place of safety,” said Mapp. Many Outdoor Afro members, Mapps said, only camp in groups. “We have to be honest about that history, but also create a new one.”

The question of who public lands are for is a contentious one. If President Obama were to copy a move from his Climate Action Plan and tell federal land agencies to make a priority of adding diversity to hiring practices and historical programs, it would be a popular move with POC voters. It would also counterbalance pressure to sell off national parks, part of the Republican party platform.

A poll is a political act, something that the speakers at the press conference were refreshingly upfront about. Politicians and power brokers rarely ask voters of color what they think about public lands. But once their views are known, politicians seeking their support have a choice, Williams said. “Support these issues, or don’t talk about them at all.”

Jamaica Bay is an imperiled swamp nestled next to the biggest city in America -- and it has a lot to teach us. 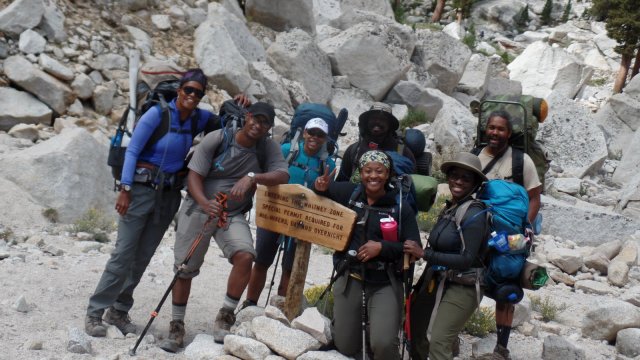 The folks with trees, mountains, and bison on their badges have decided it’s high time to serve city dwellers. 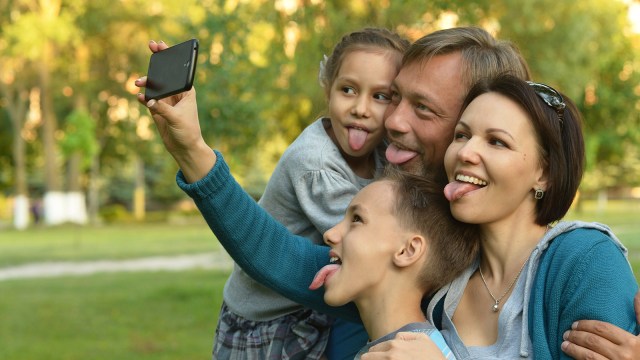 A little park safety awareness wouldn't kill you.
See all articles in this series