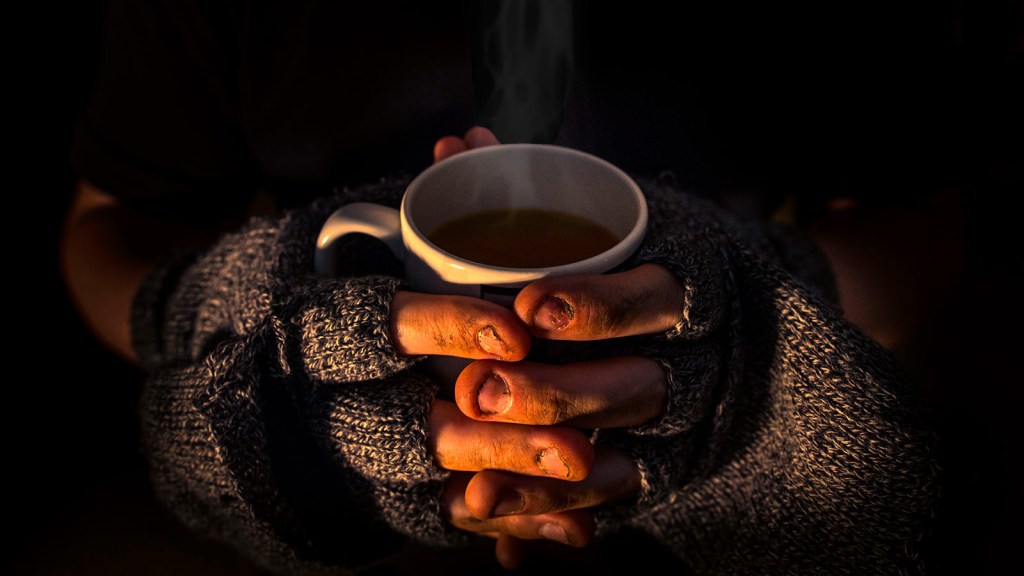 How do you eliminate hunger and poverty? I’ve been writing a long, in-depth series about that, but there’s also a short, simple answer: Give people enough money to feed themselves. This isn’t just liberal ideology — there are people across the political spectrum who argue for providing some kind of basic income. (Dylan Matthews explains this in a charming two-minute video on Vox.)

In the U.S. we have a stripped-down version of this idea: We provide food stamps (though they aren’t actually stamps anymore) to keep people from starving. The flip side is that, when we provide less food assistance, more people go hungry. That’s exactly what’s happening right now.

Last November, people flooded into food pantries after cuts to the Supplemental Nutrition Assistance Program. A year later, the Food Bank for New York City wanted to see if the situation had changed. Did cutting SNAP allow more people to pull themselves up by their bootstraps and out of poverty?

Well, 80 percent of soup kitchens and food centers said that the number of people coming in had actually increased from 2013 to 2014. Some 37 percent turned hungry families away because they ran out of food at some point in September.

There are smart conservatives who worry that paying for people’s food could lock them into a cycle of dependency. Liberals worry more about locking people into a cycle of poverty. I just want every kid in this country to have enough to eat.