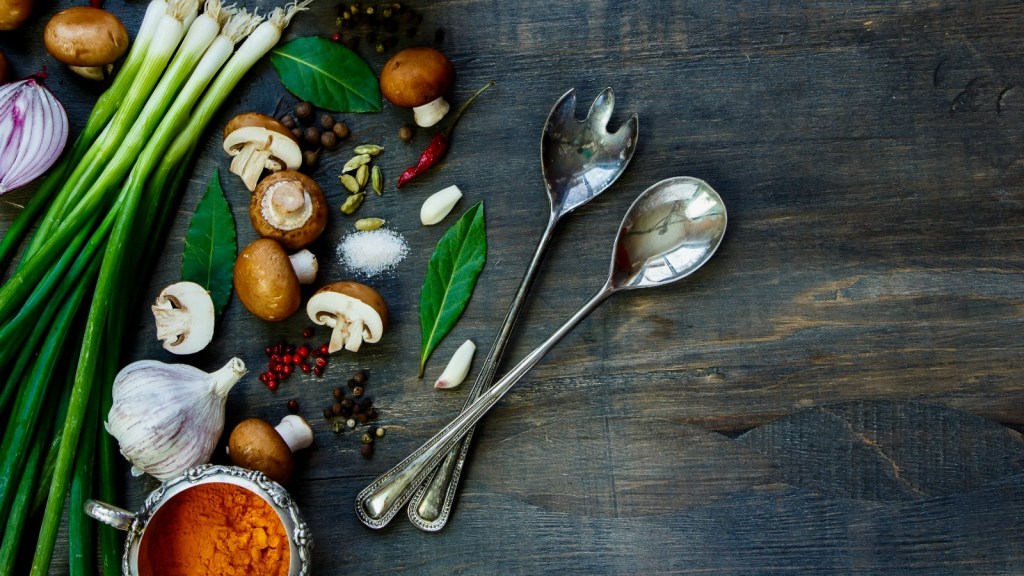 How many of your friends have, at some point, vowed to stop eating meat — and how many have actually stuck to that vow? If you find yourself in the murky middle ground between pork paradise and beet burger bliss, you’re not alone. There’s now a movement to resurrect an old solution to that dilemma, but with a new name: “reducetarianism.”

The point is that these words are trendy because the majority of the population won’t forgo steak for carrot sticks anytime soon. Only 2 to 3 percent of Americans are vegetarian or vegan, National Geographic points out, and 84 percent of vegetarians eventually go back to eating meat, according to one study.

We already know there are oodles of reasons to jump on the veg wagon. Livestock use an outrageous amount of resources, emit 18 percent of the world’s greenhouse gases, and may contribute to the impending antibiotic apocalypse. And that’s just the tip of the meat-guilt iceberg.

But here’s the crux of the argument for reducetarianism: An occasional slice of bacon doesn’t constitute failure. It can be part of a diet of meat moderation that’s doable for mainstream Americans, for whom the idea of abstaining from burgers might seem as far-fetched as Sundays without football.

Much like fingerprints, no two reducetarian diets look exactly the same. A few ideas from National Geographic:

Novice reducetarians might try eliminating meat from their diets for just one day a week. For example, commit to a Meatless Monday … or adopt a vegetarian or vegan diet during the week, but save the weekend for stuffed pork chops and beef bourguignon. Or try simply reducing the amount of meat in family recipes. Halve the meat content, for example, in your favorite chili or spaghetti sauce.

Pretty much all of us, including vegetarians like me, will sometimes indulge in foods that aren’t necessarily the best choices — whether that’s a meat lover’s pizza (probably not me) or a stick of butter masquerading as a croissant (definitely me). We may not always be able to make our food intake line up with our intellectual knowledge of what we should eat. But why not get a little closer to our ideals, think consciously about our grub, and still enjoy what we eat?

As a reducetarian, you can have your meatcake and eat it, too.