What on Earth is a climatarian? 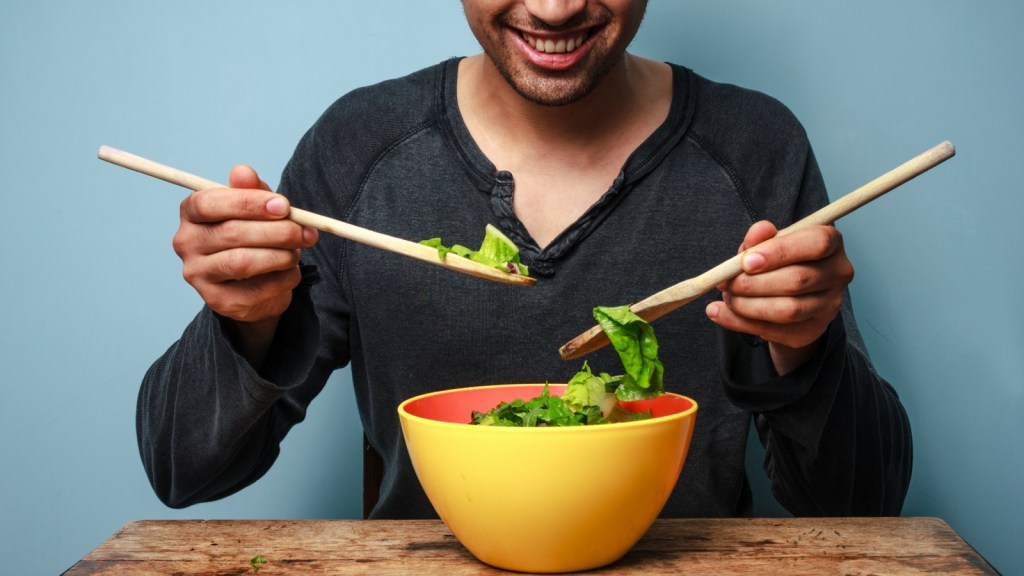 What on Earth is a climatarian?

If you try to eat locally sourced food, limit food waste, and avoid the most energy-consuming of meat products, your CO2-conscious dietary habits may have earned you a new label: “climatarian.”

The term recently appeared on the New York Times’ list of 2015’s top food-related words, along with a host of silly coinages like “cuisinomane” (the Frenchified word for “foodie”) and “zarf” (the cardboard sheath for those piping-hot paper coffee cups). The list describes the climatarian diet as one “whose primary goal is to reverse climate change.”

Since the word is just a short linguistic hop away from “vegetarian,” it shouldn’t be too surprising that it’s popped up before. Audubon used “climatarian” in a headline back in 2009. The coinage gained popularity in 2015 partly because it was pushed forward by a social network known as Climates (and yes, the organization’s official name is formally half-bold).

Though #climatarian has somewhat caught on in the Twittersphere, the jury’s still out on whether it’ll ever have enough mainstream appeal to stick around. The word may never become popular for obvious reasons — just picture yourself trying to describe the dietary restrictions of “climatarianism” to your extended family over a holiday dinner.

We’re going to see a lot of things change in the coming years: the food we eat, the words we say, and of course, the climate. Someday, we may look back and see America’s love affair with meat as pretty foolhardy. Even if “climatarian” sounds ridiculous now, it’s good news that a carbon-conscious diet is popular enough to merit its very own word. But as with any new eating trend, it’s important to remember that when it comes to food, many of the rules we set for ourselves can be quite arbitrary.

And who knows? There’s the faint possibility that thanks to the changing lexicon, you’ll spot a new version of that classic vegetarian bumper sticker joke on the back of a car: “Save a cow, eat a climatarian.”