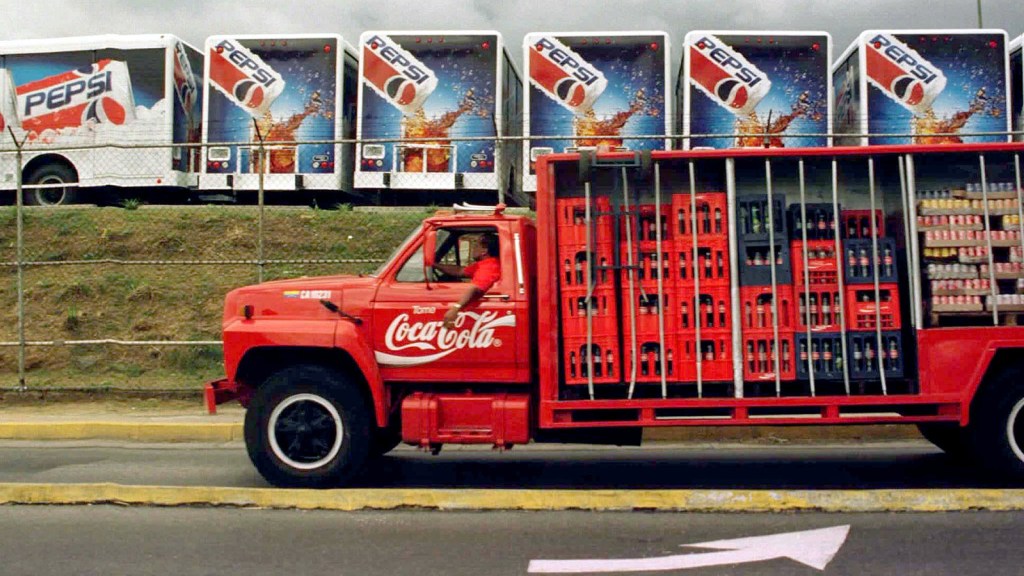 Last week, The New York Times covered Coca-Cola’s effort to steer the scientific discussion away from its namesake product, and the Times editorial board scolded the company for funding groups to downplay the evidence that drinking sugar-sweetened beverages makes people fat. The editorial also called out beverage makers for successfully lobbying to kill several soda tax proposals.

But when soda taxes do pass, how well do they work? Not as well as we’d hoped, a new study suggests.

“Probably the single biggest policy solution proposed for addressing obesity is taxing sugar-sweetened beverages,” said the lead author of the study, John Cawley, who researches the economics of obesity at Cornell. These taxes make sense in theory, and they seem to have helped in other countries. But we are just starting to get information about how they work in the U.S., as researchers like Cawley study the new soda tax in Berkeley, Calif.

When I last looked at Berkeley’s beverage tax, I found that some markets were raising soda prices to pass the tax on the the consumers, and some merchants were not. That’s important, because higher soda prices would discourage people from drinking the stuff.

Cawley, who did the research with University of Iowa economist David Frisvold, found that the number of stores passing the tax on to buyers was lower than I’d thought. There are several different ways to crunch the numbers, but no matter which way they looked at it, they found that consumers were paying less than half the tax, and maybe paying as little as 21.7 percent.

This isn’t entirely bad. No matter who pays it, the tax may still decrease sugar consumption, because the city is using the revenue to fund nutritional education programs. But, as Cawley and Frisvold write: “These results imply that the Berkeley soda tax, because it is passed through to consumers to a lesser extent than anticipated, will result in less of a reduction in consumption, and thus less health improvement, than anticipated.”

Why are so many stores paying the tax rather than passing it on to shoppers? The study notes that there are several other examples — Mexico, Denmark, France — where stores immediately raised soda prices by the full amount, and sometimes a little bit more, to cover a tax.

1. Those previous studies looked at taxes passed on a national scale. Berkeley is different, because many people can shop outside city limits relatively easily. Maybe some store owners have decided that they will lose business unless they keep their beverage prices competitive with merchants in adjacent cities.

2. Maybe the previous studies were just capturing the fact that prices rise, rather than capturing the reaction to the beverage taxes, because they compared past against present. In this case, Cawley and Frisvold were able to compare present Berkeley prices with present San Francisco soda prices — they had a real-world counterfactual right across the San Francisco Bay.

None of this means that soda taxes are a bad idea. As Cawley and Frisvold write:

To clarify, this paper does not argue that a tax on [sugar-sweetened beverages] SSBs is unjustified. There is in fact a credible economic rationale for an SSB tax: to internalize the negative externalities associated with obesity and the chronic conditions associated with a poor diet. Even if consumer prices do not rise much, and thus there is not much impact on consumption, such a tax may still raise revenue and internalize externalities (i.e. confront consumers with some of the marginal external costs of their actions).

In light of Coca-Cola’s efforts to shift the public conversation, you might wonder whether there are beverage company fingerprints on this research. Cawley says he has never taken money from the beverage industry, and he has done research that industry executives probably dislike. Nonetheless, he argues, it’s important to continually assess policies and ask: Do they have the effect that we expected?