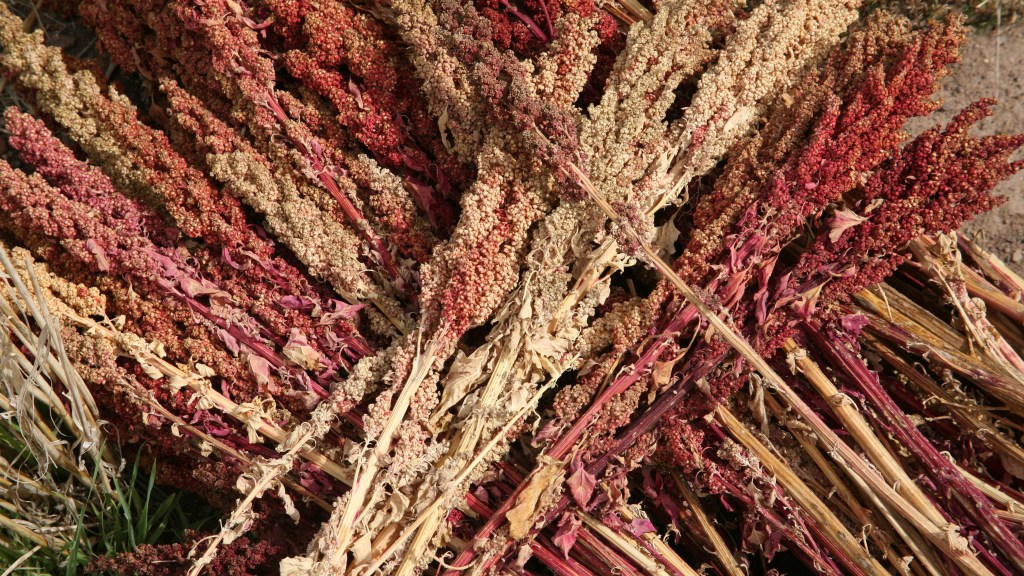 Bioversity International/Alfredo Camacho
License to till

There’s been an argument going on for at least 100 years over seeds. Should they be free? Or should the people who develop them control, and profit from, their use? If they were shared, we’d have a more fluid development of agricultural technology, because all plant breeders could experiment with the best stuff. On the other hand, maybe breeders wouldn’t want to engage in the hard work of experimenting if they couldn’t sell their inventions for lots of money.

It used to be that those who bred new varieties of plants shared them freely, in part because it was almost impossible to control them: As soon as someone buys one of your new tomato seeds, he can use it to make a hundred more.

As Irwin Goldman, a vegetable breeder at the University of Wisconsin, Madison, told NPR reporter Dan Charles, plant breeders used to have a code of ethics that mandated sharing:

“If other breeders asked for our materials, we would send them a packet of seed, and they would do the same for us,” he says. “That was a wonderful way to work, and that way of working is no longer with us.”

All that changed after seed companies began producing hybrids, which lose their superpowers if you try to grow more of them, and as cash-strapped universities have begun patenting more and more of their seeds. But on Thursday the Open Source Seed Initiative at the University of Wisconsin-Madison released the first set of seeds with an open-source license. It is distributing 29 varieties, including broccoli, celery, kale, and quinoa.

The license is pretty simple: It’s just a commitment to keep the seeds, and their derivatives, in the public domain. Instead of the pages of small print that comes with most patent use agreements, this is “almost like a haiku,” Goldman said. But, like the software-industry idea it borrows from, it also effectively commits those who use the seeds as raw material for new products to share those innovations under the same open-source terms. In other words, it’s contagious, in a good way.

Jack Kloppenburg (who I’ve written about here) has been one of the main people pushing open source seeds. And Kloppenburg, a sociologist at the University of Wisconsin, Madison, says this initiative is aimed at a larger problem. As with open-source software, these seeds are meant to encourage innovation and allow researchers to build quirky things for small markets. Bigger companies generally specialize their products for the biggest market. Here’s Dan Charles again:

[Kloppenburg] says turning seeds into private property has contributed to the rise of big seed companies that in turn promote ever-bigger, more specialized farms. “The problem is concentration, and the narrow set of uses to which the technology and the breeding are being put,” he says.

Kloppenburg says one important goal for this initiative is simply to get people thinking and talking about how seeds are controlled. “It’s to open people’s minds,” he says. “It’s kind of a biological meme, you might say: Free seed! Seed that can be used by anyone!”

This doesn’t conclude the argument over seeds, by any means; it actually ups the stakes. Commercial seeds used to be naturally open source, and now they are overwhelmingly privatized. The Open Source Seed Initiative provides the opportunity to make what was an academic debate real again.

For the moment, university scientists will probably be the main people to benefit from open-source seeds. But if you want some, you will soon be able to buy them from High Mowing Organic Seeds and Wild Garden Seed.