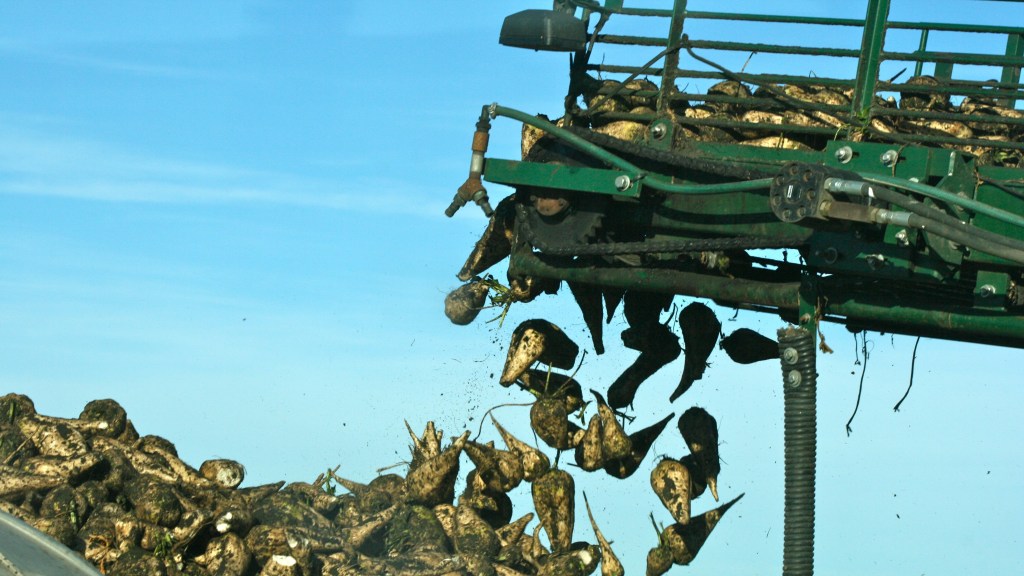 Voters in Jackson County, Oregon, passed a measure Tuesday prohibiting farmers from growing genetically engineered plants. Farmers had spearheaded the initiative, according to the Associated Press:

The effort to ban GMOs in Jackson County started two years ago when organic farmers learned the Swiss company Syngenta was growing sugar beet seed in local fields that was genetically altered to resist the popular weed killer Roundup. They wanted to protect their crops from being cross-pollinated by genetically modified ones.

Though seed companies spent nearly $1 million campaigning against it, the measure passed by a 2-to-1 margin. The Earth Island Journal has some on-the-ground color from farmers explaining why they pushed for the ban:

“If we saved our own seed like we want to, then we would be growing GMO beets and chard. It would be contaminated with that pollen,” said [Elise] Higley, who also serves as director of Our Family Farms Coalition, the primary group supporting measure 15-119. “It’s a real economic risk for farmers having those GMO crops so close by.”

On the other hand, the Oregonian points out that the defense of property rights cuts both ways:

“Fundamentally, growers can choose what crops they grow,” said Blake Rowe, CEO of the Oregon Wheat Growers League, which opposes the Jackson County measure. “This would really be the first example where one set of growers — those who don’t like GM crops — are going to tell all growers that they can and can’t grow certain crops in Jackson County. That’s a precedent that we don’t want to see started.”

A similar measure is expected to pass in Josephine County, just to the east. But the situation there is slightly different. That’s because last year Oregon passed a law that prevents local governments from regulating genetically engineered crops.

Jackson County is exempt from this law because its measure was already pending. Not so in Josephine County. If the measure becomes law there, it will almost certainly be challenged in the courts.