Relax, everyone: We're not about to run out of kale 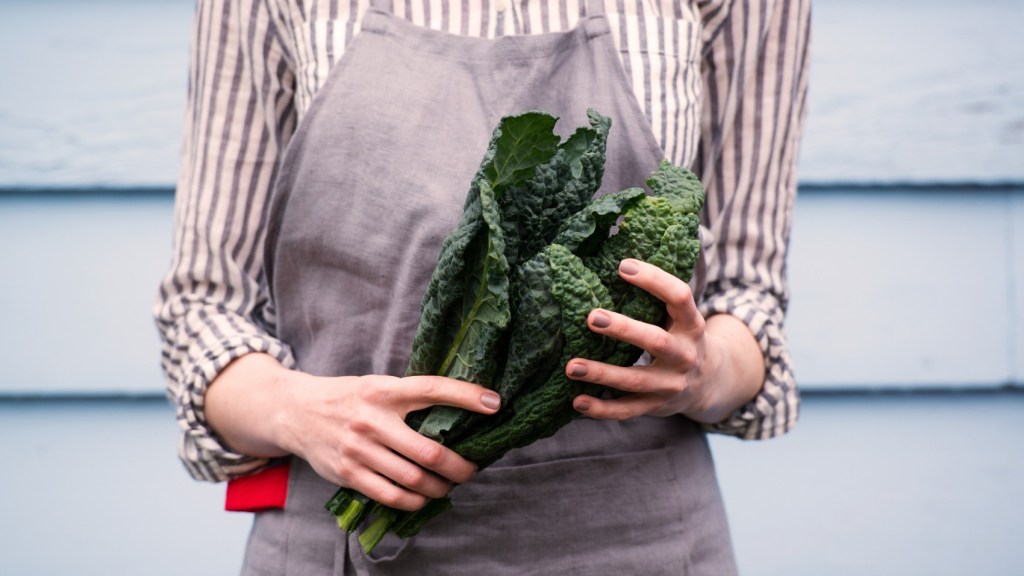 Shutterstock
Put down the kale and step away

Relax, everyone: We’re not about to run out of kale

Lay off the kale, you arrogant yuppies.* The leafy green’s popularity has skyrocketed in the last few years, and as a result, Bejo Seeds, a major kale seed supplier, just ran out of seeds in Australia.

I see you’re already clutching your favorite leafy green and growling. But is it really time to panic over, hoard, and ration your kale?

Don’t unwax your handlebar mustache just yet. First, to point out the obvious, we’re only talking about a temporary shortage from one (albeit big) seed supplier in one country. The Bejo Seeds Australia director told the Australian Broadcasting Corporation that he hopes seeds will be available by September or October.

When I contacted the Australia director for more details, he told me they had “switched the tap off” when it comes to the kale story. Translation: Calm the fuck down, internet.

I called up the managing director of Bejo Seeds’ U.S. branch, Mark Overduin. He told me that while their branch had quadrupled kale seeds sales in the last three years, they weren’t feeling the same crunch as their sister branch in Australia. “Sometimes supplies get a little tight,” he said. When I told him that I thought that the kalepocalypse was overblown, he chuckled and said I was probably right. The leafy green researcher and kale farmers I heard from didn’t seem too concerned, either.

While the kale market has been booming — with one Australian farm putting in 150,000 kale seedlings a week — it’s not clear that global demand is outpacing supply. “This is probably one of the slowest seasons we’ve had for kale,” said Scott Niizawa, commodity manager for Growers Express in Salinas, California. Turns out farmers pay attention to food trends, too. “Everyone has been getting in on kale. It’s not expensive to grow, it gives fairly high yields for its cost, so there are so many competitors right now,” he said.

Hear that? Your kale is safe. While I feel for the Australian farmers who might be scrambling over seeds for the next two months, this is just another case of a hyped-up, everything-delicious-you’ve-ever-loved-will-be-taken-from-you story.

If there’s anything to be learned, it’s that hiccups are bound to happen as a crop scales up into the mainstream. “Just 50 crop commodities provide more than 90 percent of calories, protein, and fat around the world,” writes Virginia Gewin at Slate. We need to shake that up. Try not to panic when we do.

*I eat kale on a near-daily basis, so if anyone is being arrogant here, it’s this guy. I couldn’t help but poke fun at Tom Philpott’s recent smash hit, “Lay off the almond milk, you ignorant hipsters.”

Thanks to the good folks in the UC system for help with finding sources.