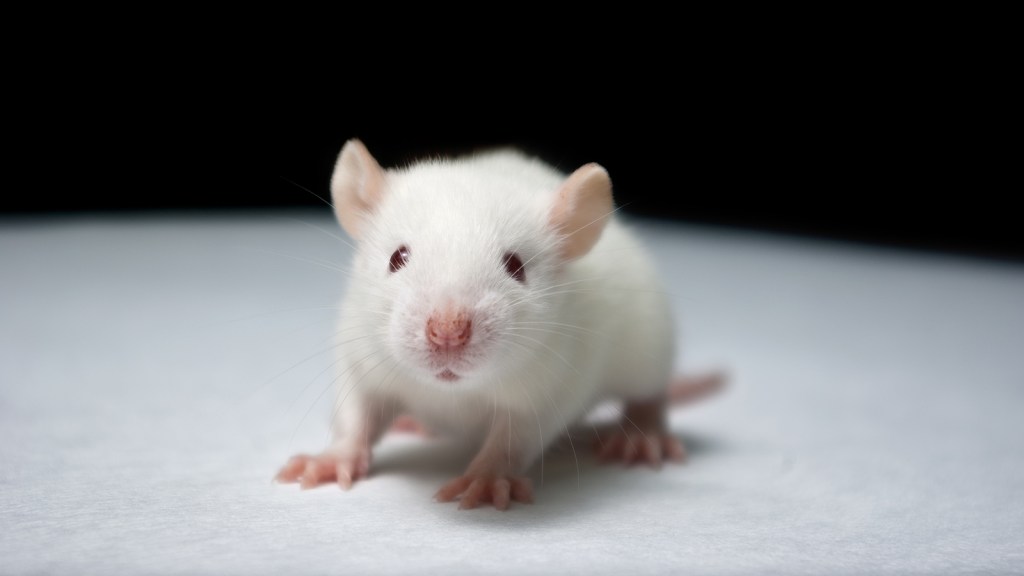 lculig
The rat came back

A paper based on an experiment led by the scientist Gilles-Eric Séralini — which became a lightning rod in the genetic engineering controversy and was eventually retracted — has been republished in the journal Environmental Sciences Europe.

The paper suggests an association between tumor growth in rats and the consumption of Roundup-resistant corn, or Roundup itself. Its publication unleashed a flood of photos showing horrifically tumorous rats.

Back in December, I wrote that the retraction was unwarranted. Sure the study’s sample sizes were far too small to show anything definitive, but many other experiments — including some suggesting the safety of genetically engineered foods — have used the same methods. Retracting this paper without applying the same level of scrutiny to those other papers was clearly a double standard.

Instead of retracting a paper because it is “inconclusive,” I argued, let’s judge it on its merits, and consider the evidence it brings in the context of the significant body of research that’s been done on this issue.

It’s been widely reported that this paper had been peer-reviewed again before republication, but Nature confirmed with the editor of Environmental Sciences Europe that there was no new peer review in the traditional sense. Traditionally, “peer review” means that qualified reviewers point out weaknesses in a paper and make suggestions for improvement, sometimes toning down the paper’s claims. That didn’t happen in this case. Instead, the journal simply had reviewers “check that there had been no change in the scientific content of the paper.”

Much of the criticism of the paper focused on the fact that the breed of rats used in this study tend to get tumors if you let them live long enough, no matter what. This, the critics contend, is a major distinction between the Séralini study and the bulk of the previous studies, which were shorter. The republished paper stresses that “it was not designed as a carcinogenicity study,” and instead highlights liver and kidney pathologies. The original paper didn’t make any claims about cancer per se; it just noted the formation of tumors.

The blog Retraction Watch has a sane response to this (and it doesn’t have a dog in the fight — it’s run by journalists who focus on the scientific process, not by anti-GMO activists or biotech boosters):

Now, “tumor” and “cancer” are not necessarily the same thing. But the original paper certainly referred to tumors repeatedly, and Séralini, as Nature reported at the time, “…has promoted the cancer results as the study’s major finding, through a tightly orchestrated media offensive that began last month and included the release of a book and a film about the work.”

But what if we ignore the tumors and focus on organ damage and mortality? Well, then we’re back to the place I started: We have one study suggesting a somewhat hazy association (scientists are still objecting to the statistical analysis). It deserves to be taken seriously, and considered along with all the other other good, independently funded science on GM safety. That body of science overwhelmingly suggests that there are no negative health effects for Roundup or GM foods. It’s true that there have been far fewer long-term feeding experiments, that last for more than three months, but there are several.

In republishing the paper, Séralini and his team released a chunk of their data, for which they deserve some credit. They also made the eminently reasonable suggestion that the companies doing safety studies should have to do the same.

I’d take it a step further. As it is, drug companies and seed companies alike may choose not to submit the results of their own studies if they don’t like the results.

There’s a movement called the All Trials Campaign that aims to force companies to share the results of all clinical trials — not just the ones that work out. It seems like an obvious step to do this — and equally obvious to extend the approach to toxicological studies, like the ones pesticide and seed companies do.

Correction: A line in this piece originally read, “In republishing the paper, Séralini and his team released their raw data, for which they deserve tremendous credit.” That’s not quite right. It turns out that the Séralini group did not release all the raw data from the study. For instance, his team took blood samples at 1, 2, 3, 6, 9, 12, 15, 18, 21, and 24 months but only released the data for month 15. They released the tumor and mortality data for each group of rats, but not for the individual rats — which makes it impossible to test for in-group variation (e.g. are we talking about one rat with seven tumors, or seven rats with one tumor each?).