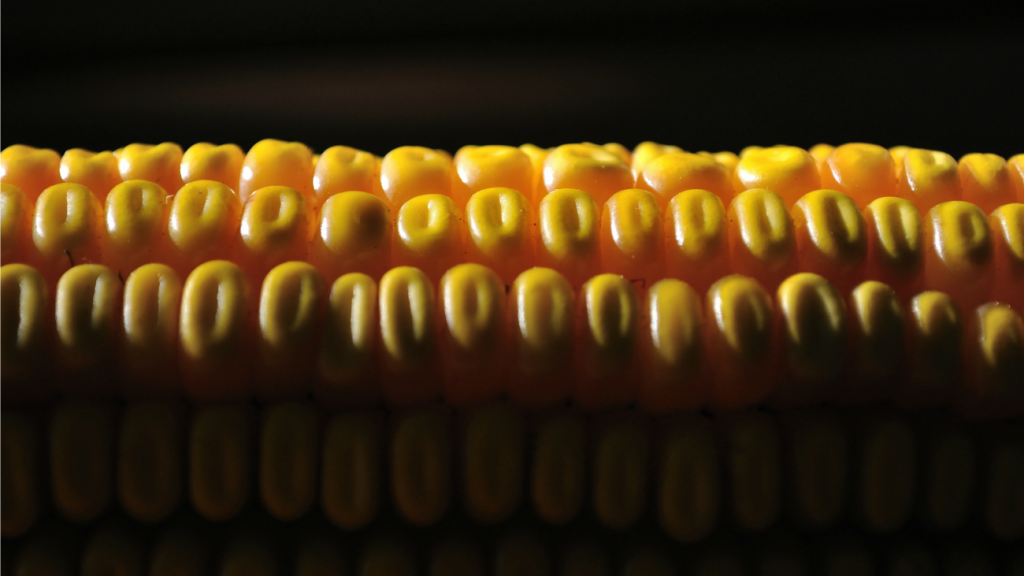 Back in November, a group that has campaigned against GMOs in Russia announced that it was going to do a massive study, feeding certain GM grains and pesticide to thousands of rats and watching for any health effects. The Russian National Association for Genetic Safety (NAGS) is calling its study “Factor GMO.” The organization is asking the public for donations to support the $25 million study.

The enterprise is unfolding in secrecy, with an air of cloak-and-dagger paranoia. For instance, instead of doing the science out in the open, at universities or other respected institutions, Factor GMO’s website explains that:

The study will take place at undisclosed locations in Russia and Western Europe. The exact locations of the study must be kept secret for security reasons as we want to avoid any outside interference that could compromise the day-to-day running of the experiments and/or the final results.

That’s a great touch if you’re writing a script for a thriller, but not so great if you want to build a broad base of credibility and trust. (It doesn’t help that the study’s online donation window is a simple Paypal button without much confidence-bolstering documentation.)

My initial reaction was: Sigh, do we really have to ride this merry-go-round again?

Good scientific research can be wonderfully useful in making good public policy. But new science does almost nothing to change minds about highly politicized issues — climate change, genetic engineering, vaccines — unless it is introduced with exquisite sensitivity. Whenever study results come out on politically entangled issues, one side works overtime to discredit them while the other side shouts them over and over in an echo chamber. Tribal alliances, not actual consideration, determine how most people interpret studies. It’s a dumb, wearying game.

But there is hope! It’s possible to avoid this partisan furor. People do actually take policy discussions seriously, and weigh data carefully, when there’s someone they trust — a tribal elder — standing behind it. David Roberts wrote a nice gloss on a paper demonstrating this. The authors of that paper wrote:

Some of the most creative advocacy work currently under way builds cross-party coalitions that are anchored not by centrists, but by figures with unquestioned ideological credibility. We call this style of advocacy “transpartisan,” because it recognizes that the critical political gatekeepers are no longer ideologically neutral actors in the center, but the authorizers of ideological orthodoxy at the poles. [my emphasis]

Note that objectivity and neutrality are not convincing. Objective, centrist arbiters of information are (sadly) fading in influence. In part, this is because it’s really hard to figure out if an individual, or an organization, is truly objective. It’s much easier to put your faith in a gatekeeper who shares your values, who does the hard work to assess data.

To apply this to a GMO study, you might recruit scientists from both side of the divide. These scientists would then devise a mutually acceptable experiment, and agree to stand behind the results, whatever they might be. Then, when the study was finished and outside interests from one side or the other began trashing the methods, those gatekeepers — with their “unquestioned ideological credibility” — would be there to say: “Well, actually, I signed off on these methods, and let me explain why we decided to set it up this way.”

But Factor GMO isn’t reaching across the aisle. When I emailed Ivan Lambert, a communications officer for Factor GMO, he wrote:

Factor GMO is determined to avoid involving all anti-GMO or pro-GMO scientists in our study, as this will only damage the reputation of the study with the public, governments and farmers worldwide.

Instead, he said, they had assembled a group of neutral scientists.

Neutrality is both difficult to prove, and subjective. My neutral might be your crazy. NAGS, for instance, calls itself neutral, and maintains that it is not anti-GMO. But it has worked to draw “public attention to the risks of eating foods containing GMOs (translated quote).” And Russia Today calls the organization “Russia’s major campaigner for GM-free food and agriculture.”

The publicity surrounding Factor GMO has cast the study in the language of anti-GMO campaigners. For example, under FAQs: “All safety tests used to justify placing GMOs on the market are carried out by scientists funded by the GM crops/pesticide industry.” (This is demonstrably wrong, incidentally — here are 96 government-funded studies on GMO health effects, many of which were run by scientists who’ve never taken industry money.) And the internet chatter about the study suggests a classic tribal divide: Those who think that GMOs are dangerous are enthusiastic, while those who think that GMOs are safe are critical. Whatever the intentions of the organizers, it’s clear that perceptions of Factor GMO have already fallen into the usual polarized rut.

If Factor GMO doesn’t want to collaborate with pro-GMO scientists, it could do the next best thing by announcing its study design upfront and using feedback from critics to correct any potential weaknesses. Bruce Blumberg, a pharmaceutical sciences professor at U.C. Irvine who helped design the Factor GMO study, said that the methods would meet the guidelines laid out by the Organisation for Economic Cooperation and Development, which could potentially prevent any challenge of the methods. As he wrote in an email, “Since OECD has issued guidelines and these are accepted worldwide, the organizers of the study do not feel the need to involve anyone from the pro-GMO crowd in the study design.”

That’s all well and good, but if there’s nothing to fear, why not just make the methods public? I asked Lambert about this and he responded: “Publicly vetting the protocol would only lead to the same arguments within the scientific community that we have been hearing for many years. We are relying on an experienced team to make the correct scientific decisions.”

For his part, Blumberg said he’d prefer openness. “The organizers of the study prefer not to divulge any details of the study design or location. I disagree with this position, but will respect their wishes,” he wrote.

Let me be clear: None of the above renders the science itself moot; it just represents a frustrating failure of scientific communication. Even so, if Factor GMO really nailed the science, and (when they pulled back the curtain) showed that they’d conducted the feeding trials at labs with credibility beyond reproach, that would be significant. It would be influential to independent wonks, and government policy advisors, who wade through these sorts of studies.

Blumberg is convinced that the study will be ironclad. “I can’t tell you yet who the participants are,” he wrote, “but suffice it to say that the principals I know of are largely world-class scientists. This is going to be nothing like the Séralini fiasco and there will be nothing substantive to pick apart.” [Here’s more on the Séralini fiasco.]

I certainly hope that Blumberg is right — that the science is bulletproof and it truly adds to our understanding of the health effects of eating herbicide-resistant GM corn and Roundup. It’s a small hope, though: The theatrics surrounding Factor GMO are so unlike what we see in normal research that I would be (happily) shocked if it ended up producing unimpeachable data.

The only thing that would be more shocking is if Factor GMO ended up being a bank shot: If the results exonerate GM technology, it would end up as a study perfectly designed to convince doubters that GM corn is very low risk. The results will meet great suspicion from GMO-friendly scientists no matter what — there’s little likelihood of changing minds on that side. But since people who worry about GMO safety are funding this study, they are much more likely to be receptive if it produces results they didn’t expect. It’s poorly positioned to convince pro-GMO partisans that this stuff is dangerous, but perfectly positioned to convinced anti-GMO partisans that it is safe.

Correction: This story originally suggested that Factor GMO was specifically asking the public for $25 million to support its study. The group is asking for donations to support the project, which it expects to cost $25 million, but it says it is not asking for any specific amount. Grist regrets the error, and has sentenced the writer to work a fundraising phone bank until he loses his voice.