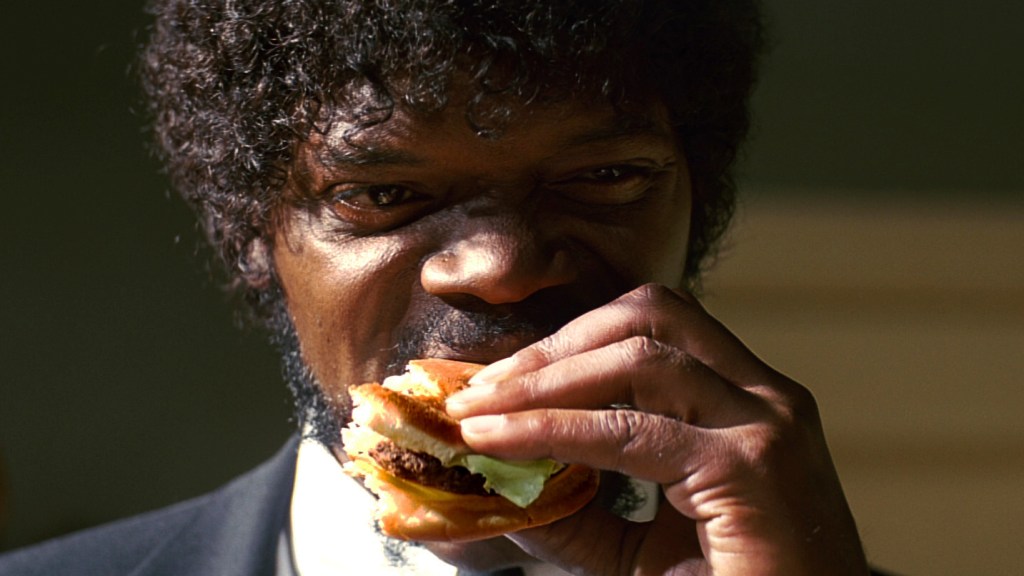 If there’s anyone who should know about superhero shit like nigh-invulnerability, it’s Nick Fury. So please take note: Samuel L. Jackson’s stated goal in adopting a vegan diet is “trying to live forever.”

OK, we’re going to go out on a limb and say that Jackson doesn’t actually think going vegan will make him immortal. Dude is real smart, in case you didn’t know; you have to be smart to deliver a line like “I have had it with these monkeyfighting snakes on this Monday to Friday plane” with conviction.

In fact, he was probably mostly poking fun at the fact that he has apparently sold the rest of his life to Marvel:

When asked by a reporter what his secret is, the 65-year-old actor replied, “It’s a new vegan diet.”

“Is it for a particular role?” the reporter inquired.

“No. Just trying to live forever. Trying to finish out my Marvel deal.”

That deal is a nine-film contract, of which he’s done six; at 65, Jackson really should be looking for ways to live forever. But going vegan is probably a good start. It’s certainly healthier than living off Royales with cheese.