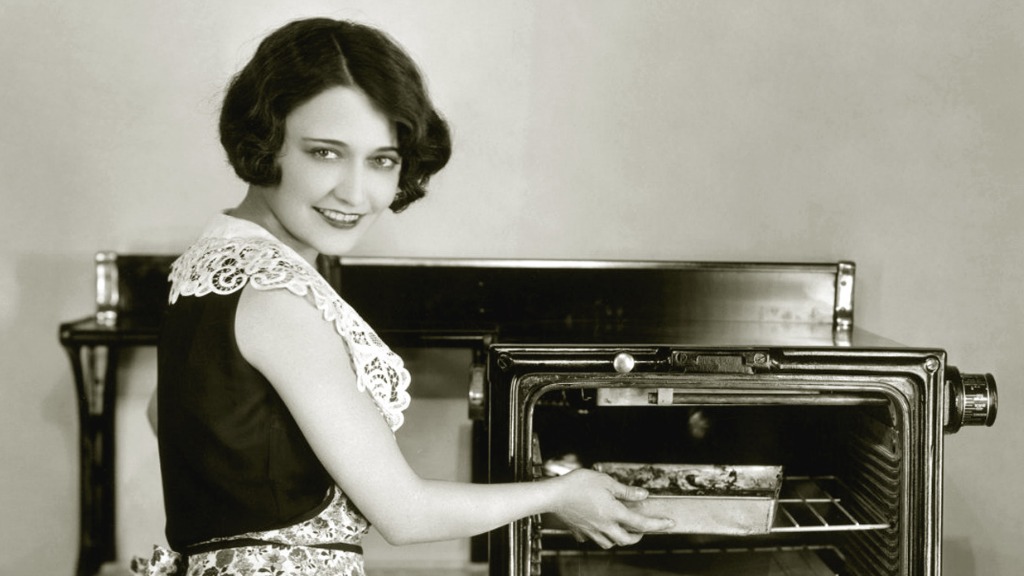 Launch that website for your medicinal pot brownies, because Californians can now sell their homemade goodies legally. It’s a victory for the cottage food industry and anyone who thinks a fledgling food entrepreneur shouldn’t have to rent commercial kitchen space to make jam or cupcakes. (Hold your horsemeat, though: It’s still illegal to sell homemade meat or dairy products.)

The inspiration for the new law was baker Mark Stambler, who was busted for illegal bread-making after a Los Angeles Times profile about his home business. Stambler actually had a government official show up at his home to ensure that “no bread baking was taking place.” (We’re envisioning Tommy Lee Jones in Men in Black.) But he also caught the attention of assemblyman Mike Gatto, who introduced legislation to make sure nobody else got bullied for baking at home.

The Institute for Justice dissected California’s decision in an op-ed for Forbes, praising creation of more than a thousand local businesses but noting that cottage bakers need even more legislative help. Unlike 20 other states, California caps how much home-based food businesses can make a year — if they generate more than $45,000 in gross sales in 2014, for instance, they’ll have to rent commercial kitchen space after all. (Thanks for pooping on our Betty Crocker dreams, California.)

Then again, as the Institute points out, California is still pretty progressive:

On the opposite spectrum for cottage food freedom are states like Minnesota. The Land of 10,000 Lakes has one of the lowest sales caps on cottage food in the nation, banning people from selling more than $5,000 in a year. That’s less than $100 a week.

In addition, cottage food entrepreneurs in Minnesota can only sell at farmers’ markets and special events. Unlike California, online orders and indirect sales are banned. That greatly limits their growth. Renegade bakers can face fines of up to $7,500 or three months in jail.

Bakin’ bread. Definitely the most badass reason to be in the slammer.