Send up the white smoke -- we have a farm bill! 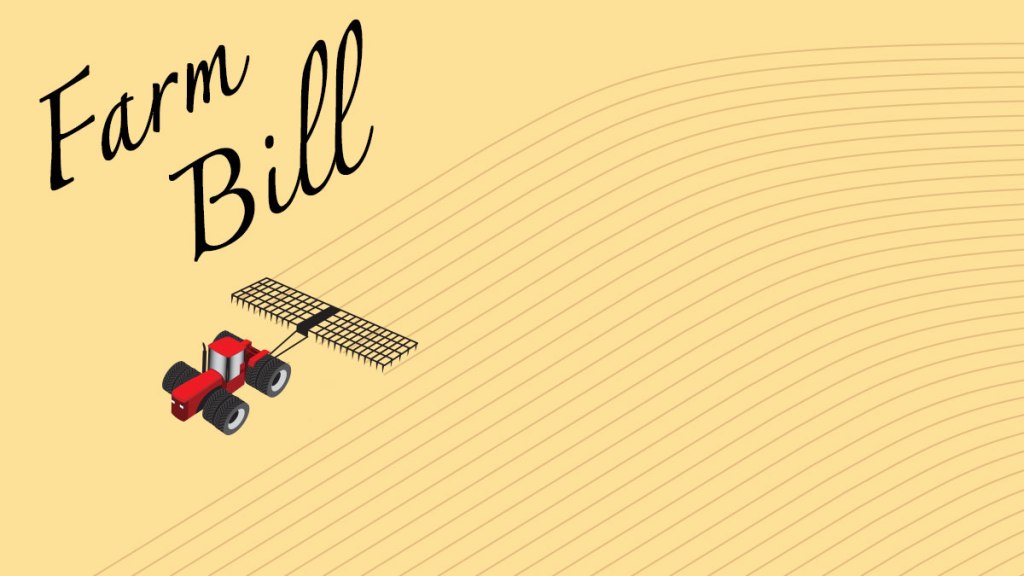 Send up the white smoke — we have a farm bill!

Negotiators from the House and Senate have agreed on the details of a new farm bill, more than two years late. Politicians have not voted on the bill yet, but if it passes, it’s supposed to save $24 billion, with about a third of that coming from cuts in nutritional assistance food stamps.

This farm bill cuts $9 billion from food stamps over the next decade, which is much less than House Republicans wanted: The last farm bill to come out of the House cut $40 billion.

The other two-thirds of the cuts come primarily from changes in crop subsidies. Those savings, however, may be less than projected, because corn prices currently are tumbling. Still, the changes are significant, wrote Politico’s David Rogers:

Nonetheless the farm bill represents a landmark rewrite of commodity programs and should yield savings for taxpayers by ending the nearly 18-year-old system of direct cash subsidies to farmers.

These payments, which cost more than $4 billion annually and are distributed at a fixed rate — whatever a farmer’s profits — will be replaced by two options linked to real market losses, not just the land.

In other words, the subsidy payments will work more like insurance, going (in theory) to farmers who are more likely to need it.

Most tangential amendments to the farm bill — including Rep. Steven King’s (R-Iowa) proposal to limit the way states regulate agriculture — are not included in this version of the legislation. Anti-hunger advocates criticized the bill, while the president of the American Soybean Association expressed his support.

It’s not exactly a bill to be proud of. The cuts in nutritional assistance could  hurt people who truly need help. But at least there’s incremental improvement on farm subsidies.

With this farm bill, as with the recent budget and appropriations agreements, the legislature is passing dull bills that will work, and stave off disaster, but not much more.