Should you become a demitarian? (Yeah, probably) 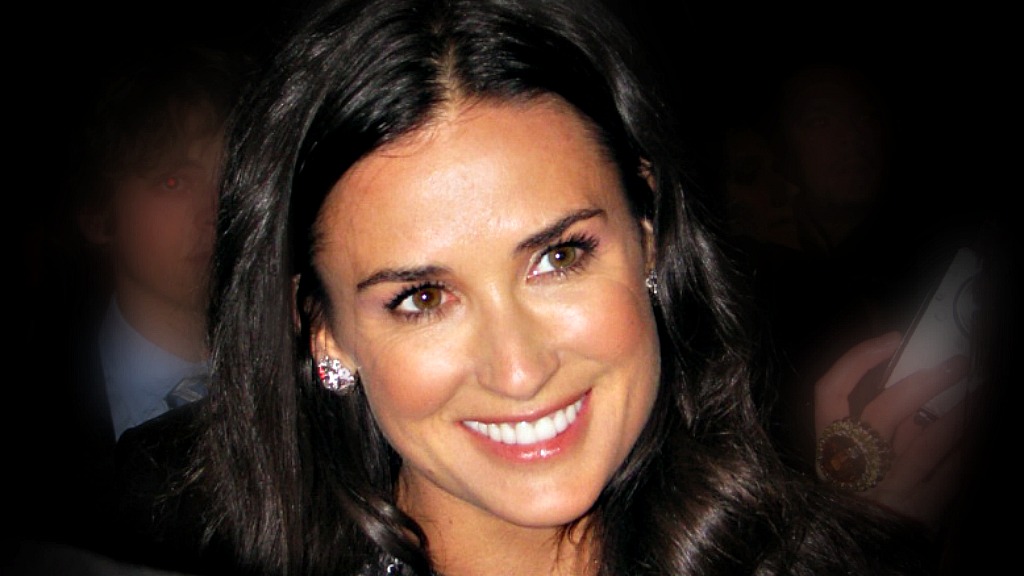 Should you become a demitarian? (Yeah, probably)

Relax, no one’s eating Demi Moore. Demitarianism is flexitaranism’s more principled cousin — you eat half the meat you usually do. And the executive summary of an upcoming U.N. report says that Europeans halving their animal consumption would greatly reduce carbon emissions as well as air and water pollution.

“If everyone in the European Union halved their meat and dairy consumption, this would cut GHGs from agriculture by 25 to 40 percent,” writes Alex Kirby of Climate News Network. It would also make Europeans healthier.

Before you gloat, Americans could lay off the ham, too. We eat an average of 12 ounces of meat every day, about twice the USDA recommended amount. In contrast, Europeans chow down on eight ounces a day.

Demitarianism sounds kind of vague — especially if the amount of meat you eat, you know, varies from day to day — but maybe there’s something to this six-ounce thing. That works out to be one chicken breast, a cup of flaked fish or ground meat, or six slices of lunchmeat.

Or, you know, one elbow of Demi Moore.