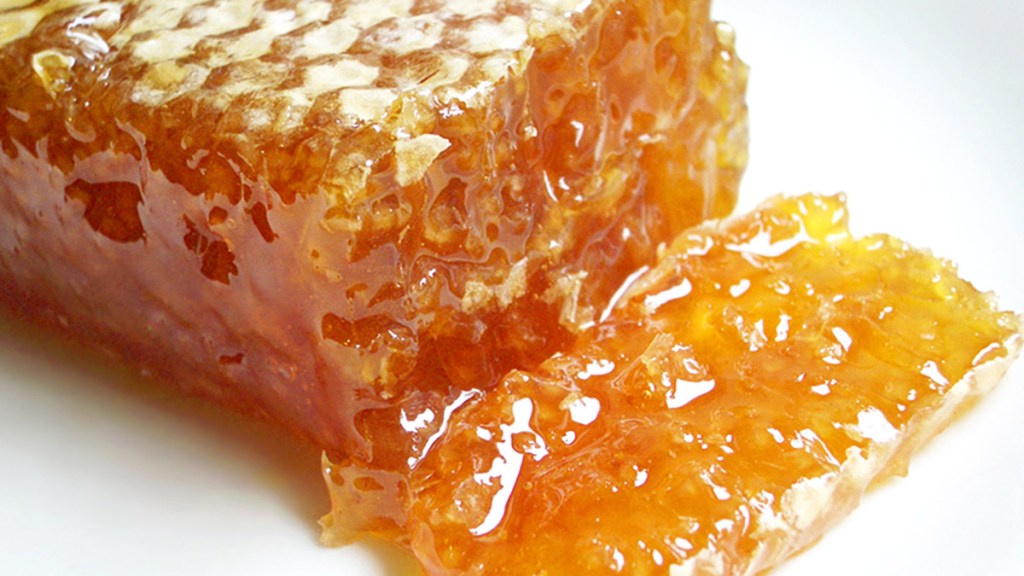 A judge in Mexico has revoked Monsanto’s permit to plant genetically engineered soy in the Yucatán peninsula. According to the Guardian:

The permit authorised Monsanto to plant its seeds in seven states, over more than 253,000 hectares (625,000 acres), despite protests from thousands of Mayan farmers and beekeepers, Greenpeace, the Mexican National Commission for the Knowledge and Use of Biodiversity, the National Commission of Natural Protected Areas and the National Institute of Ecology.

In withdrawing the permit, the judge was convinced by the scientific evidence presented about the threats posed by GM soy crops to honey production in the Yucatán peninsula, which includes Campeche, Quintana Roo and Yucatán states. Co-existence between honey production and GM soybeans is not possible, the judge ruled.

The judge wrote that the soy posed a threat to the honey industry of the Yucatan because the presence of pollen from GM plants would make it much harder to sell honey in Europe. The honey producers of the Yucatan sell almost exclusively to the E.U., according to the Guardian’s Nina Lakhani.

Correction: A previous version of this story implied that Monsanto’s permit had been revoked across Mexico. This decision only affected the Yucatán peninsula, and the appeals process is ongoing. The writer has been sentenced to a honey-less existence for 30 days.