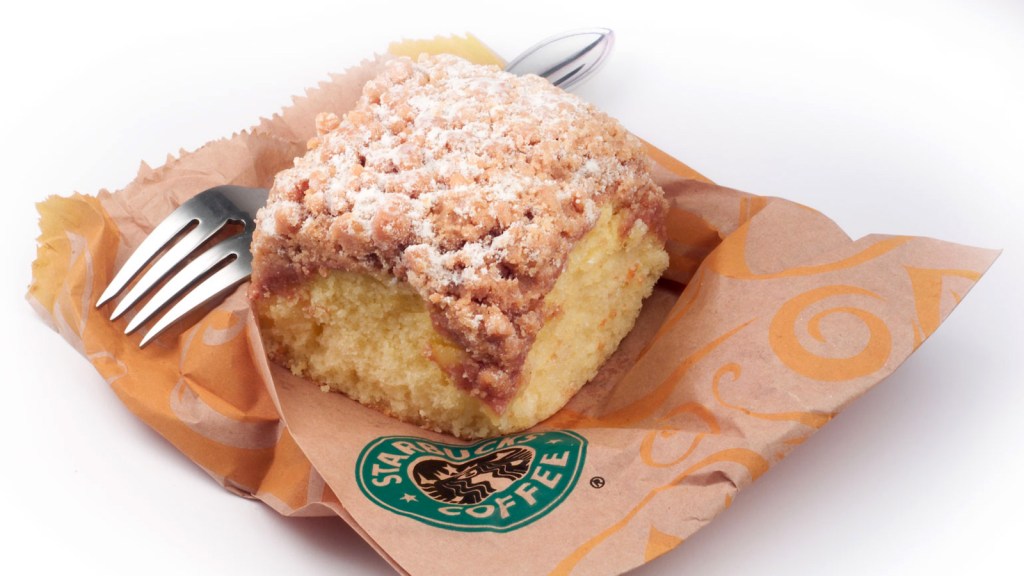 Concerned about palm oil, but still grabbing your morning breakfast at Starbucks? You might want to skip that scone.

According to environmental protection advocate Forest Heroes, the coffee giant, which recently created stricter sourcing policies for its coffee, tea, and cocoa, has yet to take meaningful action on palm oil, which it uses in its baked goods. Additionally, Starbucks only scored 10 out of 100 points on the Union of Concerned Scientists’ 2015 Palm Oil Scorecard. Why the low marks? Forest Heroes explains further in a press release:

This week, in response to growing consumer pressure, Starbucks updated its Sustainable Palm Oil statement, saying that the company supports a “zero-tolerance approach to deforestation.” However, the company continues to fail to address consumer concerns and supply chain risk because their statement does not cover their global operations, just company owned stores. Additionally, Starbucks’ plans to engage the Roundtable on Sustainable Palm Oil (RSPO) and “other industry stakeholders” does not go far enough to ensure that their global supply chain is not linked to violations such as those documented in Sunday’s Wall Street Journal investigation of human rights abuses on plantations in Malaysia. …

“If companies like Dunkin’ Donuts, Krispy Kreme and McDonald’s can use responsible palm oil that doesn’t come at the expense of forests, endangered species or local communities, then why can’t Starbucks do the same?” said Ben Cushing, spokesperson for the Forest Heroes campaign.

Ya hear that, Starbucks? McDonald’s (McDonald’s!) is kicking your ass on this.

Most palm-oil traders have committed to buying responsibly produced oil, but they will only follow through on the hard work of fully implementing that commitment if there’s real demand from their customers — like Starbucks.