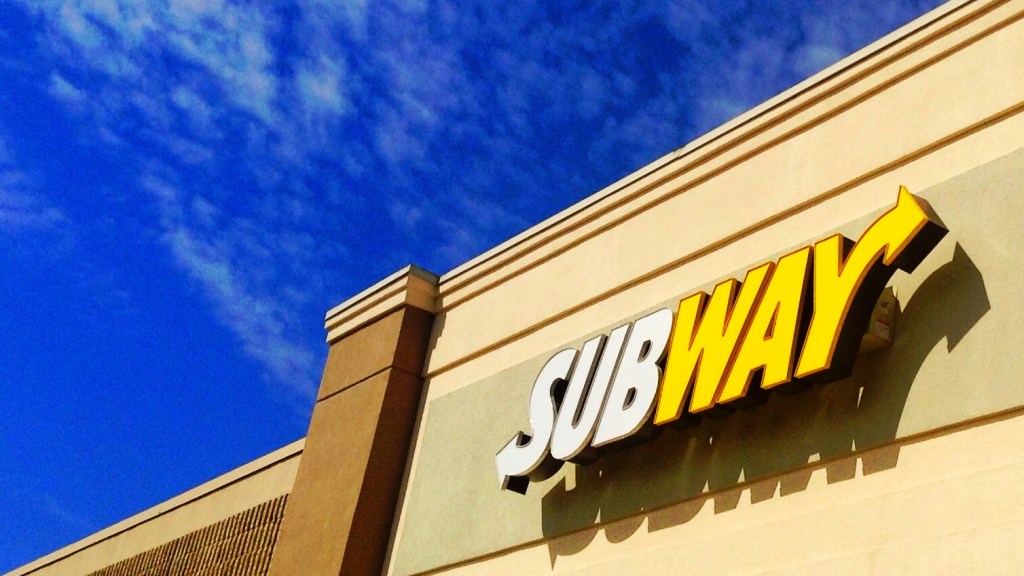 The sandwich giant received an F rating for its use of antibiotics in meat and poultry in a new report by Friends of the Earth (with help from NRDC, Consumers Union, Food Animal Concerns Trust, Keep Antibiotics Working, and Center for Food Safety). Subway is one of 20 restaurants to receive failing grades (including Starbucks, KFC, Sonic, Arby’s, and, to the surprise of absolutely no one, Taco Bell) but was singled out because it markets itself as healthy.

We think restaurants billing themselves as a ‘healthier’ option have a particular responsibility to live up to that image by making sure to have procurement policies that help reduce the overuse of antibiotics. Today’s customers are savvy enough to look for that, too, when choosing where to buy their lunch. …

We know the more antibiotics are used, the more they spur the creation and spread of drug-resistant bacteria; and around 70% of all antibiotics important to human medicine — or medically important — are sold in the U.S. for use in the animals that become our food. So, restaurants that continue to serve meat raised with the routine use of these drugs are part of the huge, and worsening, problem with antibiotic resistant infections.

Out of the 25 fast food eateries surveyed, only two received an A — Chipotle and Panera — so if you’re concerned about drug resistant bacteria (and you should be), maybe stick to burrito bowls instead of foot-longs. Or, even better, you could stop supporting an industry that pays its employees in soggy French fries and its CEOs in gold bars. Either way.