Taco Bell is a Crunchwrap Supreme jerk on food sourcing 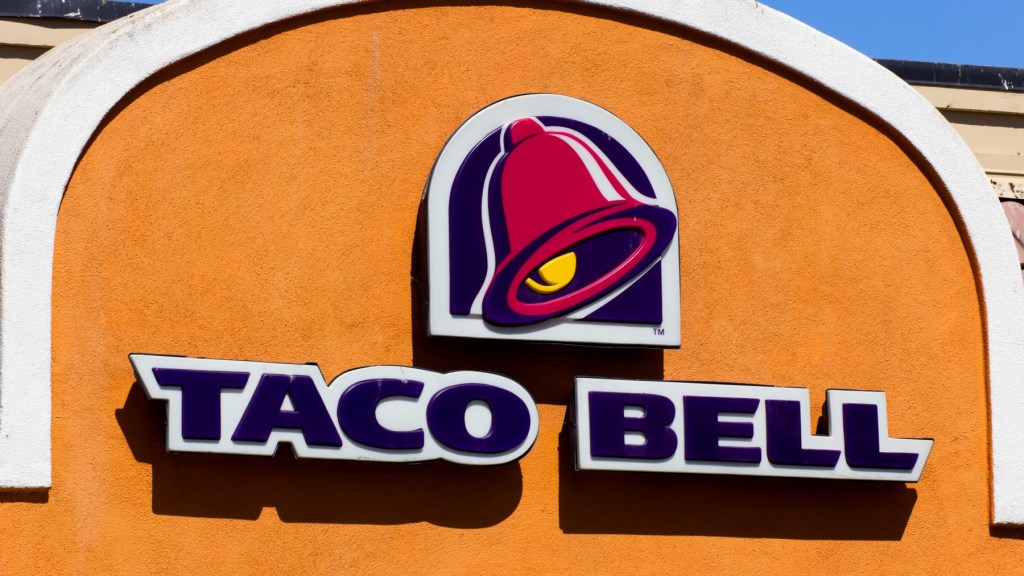 Taco Bell is a Crunchwrap Supreme jerk on food sourcing

Not a day goes by that I don’t get an email from a publicist announcing that this giant corporation or that one is moving to cage-free eggs or cutting the antibiotics from their meat or giving their pigs weekly eucalyptus baths or something. A quick search of my inbox shows press releases from Costco, Starbucks, McDonald’s, Burger King, Kellogg’s, Dunkin’ Donuts, TGIFridays, and Panera. Animal welfare, it seems, is in.

Except for the trend-bucking maverick that is … Taco Bell. The Washington Post reports that Taco Bell is “the only big player in the United States that doesn’t have plans to change how it sources its food.”

Taco Bell (along with KFC and Pizza Hut) is owned by Yum! Brands, which, the Post reports, received an F grade in a recent report on industry sourcing practices. But will Yum! jump on the responsible sourcing bandwagon anytime soon? Nope! The company has no plans to upgrade their sourcing practices.

Why the reluctance? Well, sticking to humane sourcing can be hard to do. For example: The Great Chipotle Carnitas Drought of 2015, when the slow-meets-fast-food giant found that some of its meat suppliers weren’t complying with its animal welfare standards and subsequently stopped serving pork at hundreds of restaurants.

More humane farming practices are less efficient, and, therefore, more costly. At chains like Chipotle and Panera, which have built their reputation by charging a little more for something customers feel good about buying, this is less of a problem—they can pass some of it on to consumers. The same goes for places like McDonald’s, which have already begun their climb upscale.

But at Taco Bell, where cheap food is still the overwhelming sales pitch, every penny matters. “Taco Bell is at such a low price point, even for fast food, that their value proposition makes it really hard to switch to any sourcing that will affect price,” said [Darren] Tristano, [executive vice president the market research firm Technomic].

The simplest explanation, however, is that Taco Bell hasn’t followed the industry because it doesn’t have to. Its customers are young, like those of its competitors, but they are predominantly male, which, according to Technomic’s 2015 food trend report, means they’re less likely to care about animal welfare.  They also aren’t quite as affluent as those who frequent other chain’s, which Tristano points out, likely means they are more price sensitive.

“The lower you get down the price points, the more your consumer has to prefer lower prices to better animal welfare rights,” he said. “So I think it’s also reflection of how Taco Bell’s customers feel.”

You hear that, Seven-Layer Burrito lovers? Taco Bell doesn’t think you give a fuck about animal welfare. And, honestly, they may be right.

I reached out to my friend Ryan, a known Taco Bell aficionado, to ask if he would be willing to pay more for responsibly sourced Taco Bell. Nope, he said, adding: “One time I saw someone changing their baby’s diaper on a table at Taco Bell. I’m not willing to pay any more for that experience.”

He would, however, be willing to pay more for delivery.