What did you do in the great Chipotle carnitas drought of 2015, daddy? 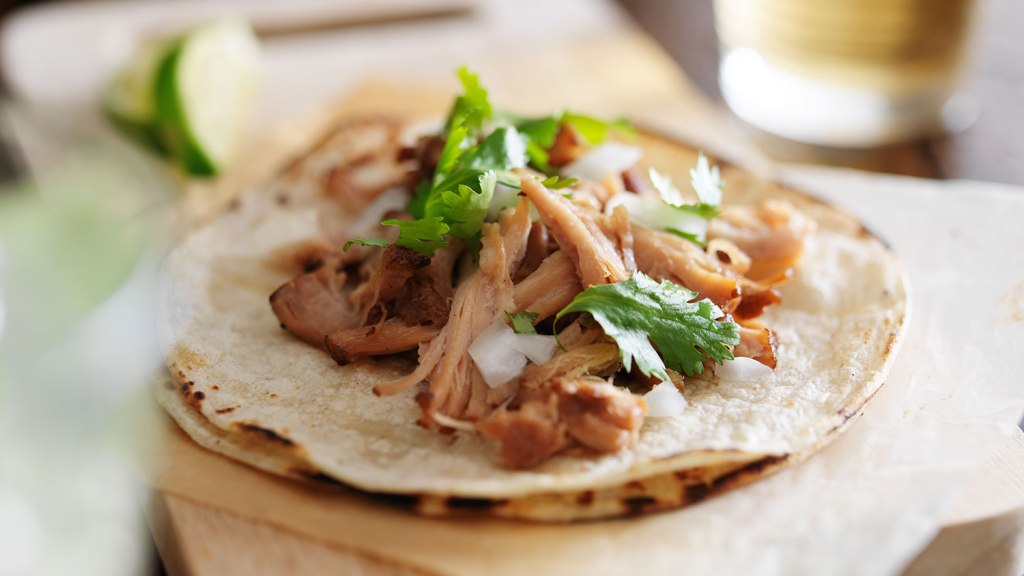 What did you do in the great Chipotle carnitas drought of 2015, daddy?

Years from now, the people will look back on this trying time and tell the story: the time the great rivers of sustainable pork, which have always flowed so reliably into Chipotle’s burritos and bowls, suddenly went dry, and the pilgrims, who went daily to make their communion with carnitas, were left unfulfilled.

Tom Weingarten, the CTO and co-founder of the business information startup Wiser, is a survivor of the shortage. He loves Chipotle burritos the way that normal people love their hometown team or their children. (I know, because we used to work together.) He didn’t think too hard about it when he saw the “No Carnitas” sign at Chipotle yesterday; at first, he figured it was just a single-restaurant shortage.

“It didn’t dawn on me that it is actually a global situation,” he said. “It is frightening.”

About a third of Chipotle restaurants are without pork because the company stopped taking pigs from one of its suppliers. A routine audit found that farmers were not complying with the company’s animal welfare standards, Chipotle communications director Chris Arnold explained in an email.

“This is fundamentally an animal welfare decision, and is rooted in our unwillingness to compromise our standards where animal welfare is concerned,” Arnold wrote.

I tried to get Arnold to tell me specifically what the farmers had done wrong. “The violations had to do primarily with housing for the animals,” was all he’d tell me.

Though Arnold didn’t share the details of the company’s protocol, the website says Chipotle buys from farmers whose “pigs are raised outside or in deeply bedded pens, are never given antibiotics and are fed a vegetarian diet.” It’s a lot more expensive to provide the space to keep pigs on a pasture and to buy the straw needed for deeply bedded pens when it gets cold outside. Perhaps farmers who didn’t have the straw, or the barns for keeping deeply bedded pigs, brought pigs inside when the weather got too cold.

“These are good people who are trying to do the right thing, and we should certainly consider having them back as a supplier if the issues were addressed to our satisfaction,” Arnold wrote.

We’re slipping into an era of voluntary rules, where businesses set standards that their customers demand instead of waiting for the standards government demands. That leaves a big question: Are such soft regulations actually effective? If the animal welfare standards that companies set are actually meaningful, and not just there to make eaters feel better, you’d expect to see shortages like Chipotle’s pork drought from time to time. The fact that Chipotle is willing to say “no” to its supplier suggests that its protocols have some teeth.

“It was a great PR move,” Tom told me. “I didn’t know that they do audits.” (Arnold wrote that Chipotle’s audit process is continuous, but wouldn’t say how frequently auditors visited each farm or supplier.)

Tom says he’ll make it through this. He usually opts for the chicken or sofritas, anyway. “I try to stay away from red meat for health and environmental reasons,” he said. “But every day that the carnitas is not back is a day that’s just going to make me want it more. The supply is down, so my demand is up.”

In the meantime, Chipotle is trying to get people to give their tofu a chance, by offering them a free burrito.

Tom actually had a lot of other things he wanted to tell me about the glory of Chipotle burritos, but I told him I really had to go.