These cafes are turning garbage into culinary gold 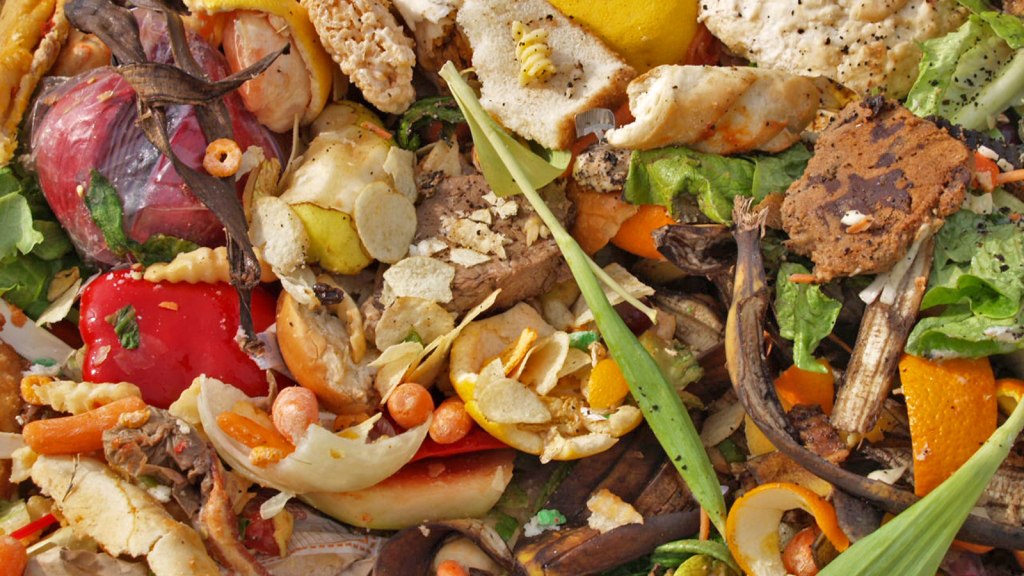 These cafes are turning garbage into culinary gold

Unsurprisingly, some enterprising food entrepreneurs see opportunity here. With increasing popularity, cafes are starting to pop up all over the U.K. that source tossed foodstuffs from various grocery stores, wholesalers, and restaurants before it all heads to a landfill. Think of it as highbrow dumpster diving. Leading the cause is Skipchen, a popular Bristol cafe that serves everything from dressed lobsters with red peppers to ratatouille, all entirely sourced from food waste.

Quartz has the story:

There are now 14 cafés with the same idea in cities like Leeds and London, and up to 80 at various stages of the development process. The umbrella that ties them together is The Real Junk Food Project, a grassroots organization that started in Leeds. The cafés are autonomous but share certain characteristics: they plan their meals based on what ingredients they find each day; and there are no fixed prices, allowing customers to pay what they feel a dish is worth.

The movement is about “addressing the culture of waste” that pervades modern society, says Sam Joseph, a 25-year-old Environmental Conservation graduate who with Katie Jarman and others set up Skipchen.

The issue of food waste has risen to prominence in recent weeks, since France imposed a ban on supermarkets throwing away food that’s still edible. Joseph welcomes the increased interest, but tells Quartz that targeting supermarkets and insisting on redistribution is only a “patch” on the problem of overproduction, and the demand that modern methods of farming and trade have fostered for near-infinite choice.

How long before similar cafes spring up in the U.S.? Actually, it seems like the trend is already on the rise here in the states. In March, celebrity chef Dan Barber opened “wastED,” a month-long pop-up restaurant that cooked exclusively with food waste. I, for one, am not above a good ol’ fashioned dumpster dive, especially when leftover bagels are involved. But to eat an entire gourmet meal made from food waste — with no risk of arrest, to boot — sounds even better.