This fishy crime landed a man in prison 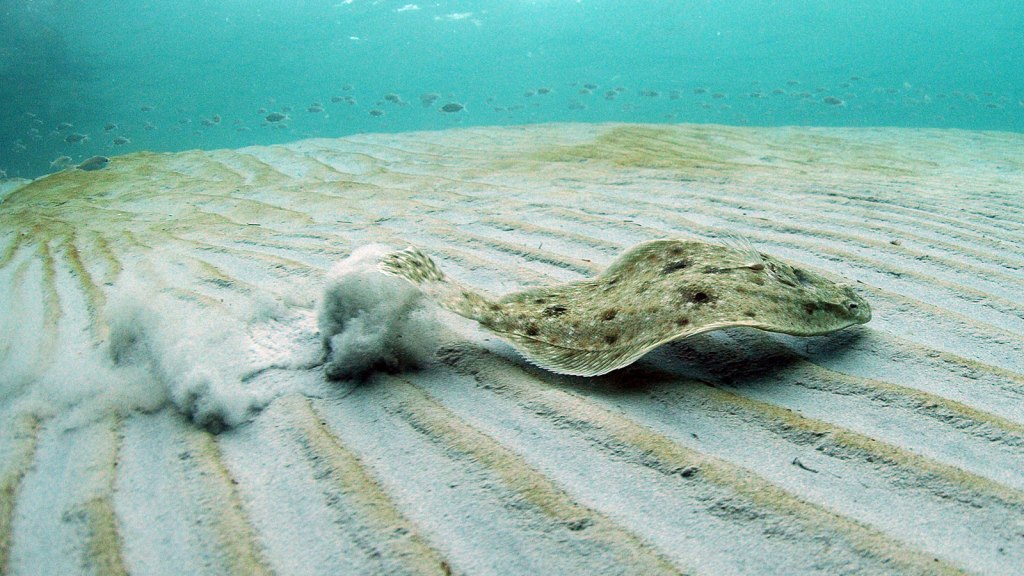 This fishy crime landed a man in prison

From the sordid food crime files, a new tale!

Basically, Brooklyn fishmonger Alan Dresner sold $500,000 of illegally caught fluke between 2009 and 2011. For those not in the know, fluke — besides being an Ebert-approved film about a talking dog and a kind of parasitic flatworm — is a fish more commonly called summer flounder. Seafood Watch gives the Atlantic stocks a “Good Alternative” rating, based on a well-managed population with some potential for bycatch or overfishing.

That’s where the “illegal” part of this food crime comes in. Dresner’s flounder were caught by Anthony Joseph, a Long Island fisherman with a flagrant disregard for catch quotas. Scooping up excess fish under the false pretenses of a program intended for scientific research, the fisherman instead baited wholesalers like Dresner with the promise of plenty of fish. In return, Dresner filed over a hundred false dealer reports that concealed Joseph’s, uh, flexible interpretation of the law.

But when you get tangled up in risky fishery business, sometimes you get caught — to the tune of four months in federal prison:

Dresner, identified only as ‘Fish Dealer X” in the original case (“Fish Dealer X” is definitely your next band name, FYI), pled guilty to one count of wire fraud. In addition to his prison sentence, he’s also on the hook for $510,000 in restitution, a $6,000 fine, and a $15,000 donation towards the preservation of local fluke habitats.

Ouch. And while Joseph was convicted on even harsher terms in April, a special agent on the case called Dresner out as a crucial enabler in this crime:“[T]hese dealers created the market for these illicit, unreported fish, and their willingness to conspire with the harvesters of these fish to not report them completely undermines the system of trying to obtain the best available science to manage this fishery.”

Oof. Salt in the wound, right?