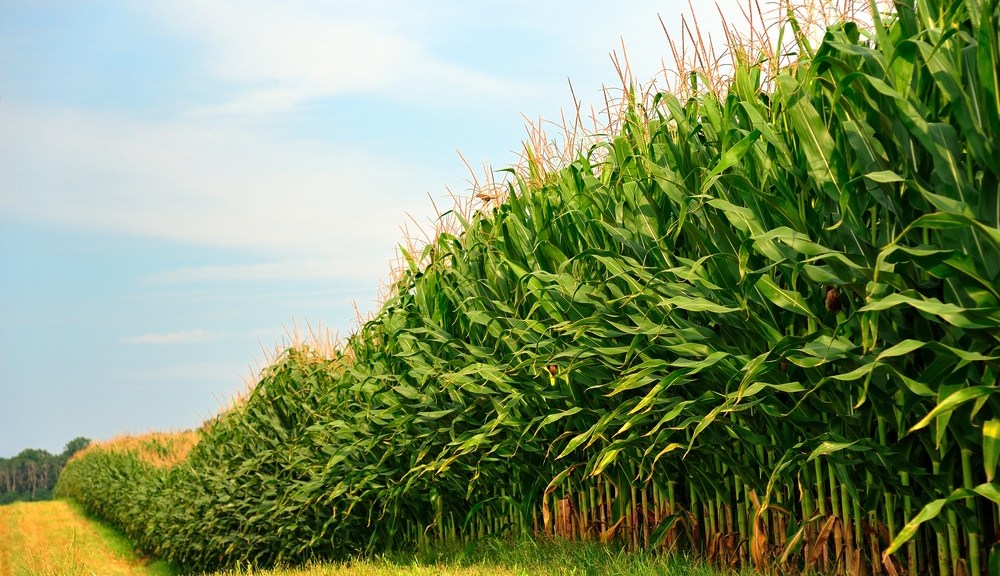 It now seems almost certain that — after two years of pummeling in the congressional gauntlet — the farm bill will limp down the Hill and make its way over to President Obama’s desk for its final step toward becoming a law.

When it finally completes that Homeric journey, Obama should kill it, according to the editorial board of the Washington Post. Why? “It is only a slight exaggeration to say that this legislative grotesquerie gives to the rich and takes from the poor,” the Post writes. That’s because the bill makes cuts to food stamps but doesn’t strip away all subsidies to farmers.

All this raises the question: Why do we keep giving money to farmers? It’s not like they make up a huge voting block. You could argue that bailing out agriculture is simply good policy, but I can easily find a dozen experts who can tell me why government funding in some other field — say, their own — would be better policy.

The reason agriculture gets subsidies is that the farm bill has a lot of non-agricultural backers. That is, it’s a big enough bed to hold a lot of strange bedfellows. When Tom Laskawy looked into this he learned that, even though many environmental groups dislike the farm subsidies, they still support the farm bill because it contains so many good conservation programs.

This final bill continues that tradition: The green groups got the main thing they wanted, and in return they agreed to oppose limits on crop insurance, said Aviva Glaser, agriculture policy specialist for the National Wildlife Federation.

What greens wanted, and got, was to tie crop-insurance subsidies to stewardship, so that farmers can only qualify for government help if they are following conservation rules.

“That’s actually a huge deal that it got through,” Glaser said. “A couple of years ago it was seen as almost impossible.”

Environmental groups didn’t get everything they wanted. The funding for conservation programs shrank and a “sodsaver” program to make it harder to plow native grassland was approved for just six states, rather than nationwide.

“It’s not a perfect bill, but overall it’s a pretty good bill for conservation, especially compared to the last House bill,” Glaser said. “And if we don’t have a farm bill that passes it’s really bad news for conservation.”

“At a time of fiscal restraint, growing income inequality, and economic distress in rural communities, it is appalling for the new farm bill to continue uncapped, unlimited commodity and crop insurance subsidies for mega-farms,” said Ferd Hoefner, NSAC policy director, in the press release.

And yet, the NSAC still came round to supporting the bill because it provides money for “programs for beginning farmers, local food systems, organic agriculture, and healthy food access.”

Of course, food stamps are the original, and most obvious, example of horse-trading. About 80 percent of money from this farm bill will go to feeding the needy. Conservatives in the House tried to separate the food subsidies from the farm subsidies and put them in a different bill, but in doing so they were attacking the very thing that makes the farm bill work: They were breaking up that big bed. This final bill contains much more modest cuts for the food programs, and even that has led some food and social justice groups to recommend voting no.

We’ve ended up with a bill that just about everyone will object to — but that contains just enough for most of the strange bedfellows to stay on board. It’s a true product of Obama-era politics: A hard-won compromise cobbled together by divided groups. That’s why, when the bill gets to his desk, Obama will probably ignore the Washington Post and sign the damn thing.

P.S. Brad Plumer has a good guide to what’s in the farm bill here, and Modern Farmer has a fun article to inform you of the implications for meat, milk, hemp, and catfish.