California’s legislature just passed a bill that’s a big win for farmworkers but a big defeat for farmers.

The bill, which comes after decades of campaigning by the United Farm Workers union, would make farms subject to the same rules for overtime pay as other businesses. If Gov. Jerry Brown signs the bill into law, it would set a precedent for other states to follow. Farmworker advocates are cheering, along with green groups like the Sierra Club and the NRDC, but many farmers — including organic farmers who rely on manual labor in place of chemicals and mechanization — worry that the bill will push agriculture abroad.

The United Farm Workers union has argued that the bill corrects the injustice written into the federal Fair Labor Standards Act passed in 1938, which gave workers a minimum wage and a 44-hour work week but excluded farmworkers. 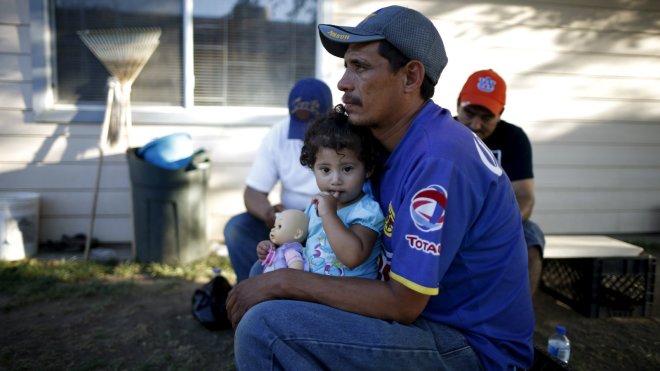 “The fact that the Fair Labor and Standards Act excluded farmworkers from collecting overtime pay is astounding considering the amount of outdoor physical labor they do,” said Julie Taylor, executive director of National Farm Worker Ministry, a faith-based organization that supports farmworkers.

“The whole world eats the food provided by California farmworkers, yet we don’t guarantee fair overtime pay for the backbreaking manual labor they put in to keep us fed,” said California Assemblywoman Lorena Gonzalez, in a statement.

Farmworkers aren’t totally unprotected. In the decades after passing the Fair Labor Standards Act, Congress ushered in laws extending them some protections. Agricultural workers are currently eligible for overtime pay after putting in 10 hours a day, and the California bill would lower that to eight hours. That may seem like a small change, but it has a lot of farmers scared. 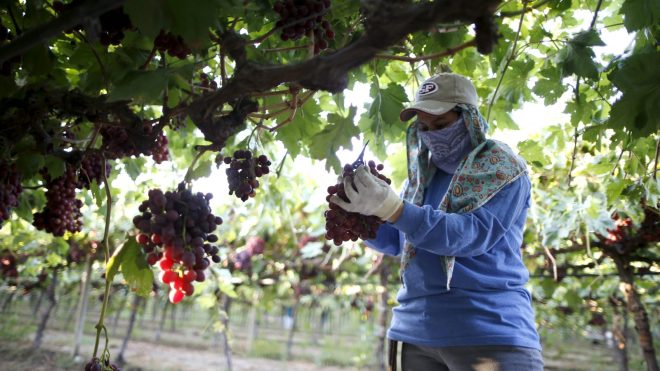 “I’m down in Santa Cruz talking to farmers, and people are pretty freaked out,” said Dave Runsten, policy director for the Community Alliance with Family Farmers, a group that promotes small farms and sustainable food systems.

Worker pay is usually the biggest expense for the farmers Runsten works with, representing as much as half of their their costs. That’s likely to go up as California’s minimum wage rises to $15 an hour over the next six years. Some farmers will shift to less labor-intensive crops like almonds, some will replace workers with machinery (like these tomato harvesters), and some will move operations to Mexico, he said. But all those options are too expensive for many of the smaller farmers. “Those people are really looking down the barrel of a gun,” Runsten said.

Whenever we pass new regulations on farmers there’s always a danger that it will drive up food prices, and consumers will start buying from farmers elsewhere. That’s what happened in Sweden. The government passed sweeping animal welfare laws for pigs and in response Swedes started buying their pork from countries without those high standards. On the other hand, California farmers have managed to remain competitive despite the fact that the state has more agricultural regulations than others.

If we bring farming up to the same labor standards as other industries, it’s likely to follow the same trajectory as, say, the textile industry — the path of globalization and industrialization. Some agriculture will follow cheaper labor to other countries, and some will remain in the United States by going high tech and producing more with fewer workers. It’s all driven by our preference for the lowest price.

There’s another option: We could opt to pay more for better labor conditions. People tend to say they want small farms that rely on well-paid manual laborers, but when the time comes to pay the grocer we generally choose the cheaper tomato.