On Friday, U.S. Agriculture Department Inspector General Phyllis Fong spoke to members of the House about all the crazy things her auditors had found when they started poking around the USDA’s dusty attics and basements.

Her testimony, intended to demonstrate her office’s effectiveness in a bid for funding, offers a glimpse into a world of swindles and waste. All this can be red meat for those convinced that government spending is always irresponsible. But it’s also a perfect rebuttal: The auditors not only dug up these problems, but in many cases, they also got the money back. The Office of the Inspector General estimates that its audits will claw back $325.4 million to the USDA in 2014. In addition, its investigations led to 609 victories in court, which should lead to an additional $374.6 million.

Some of the examples had just as much to do with protecting the environment as with preventing wasteful spending. For instance, auditors found that the government doled out money for conservation efforts without follow-up visits to see if landowners were actually continuing those conservation measures.

Hay, how much did you say that crop insurance was? 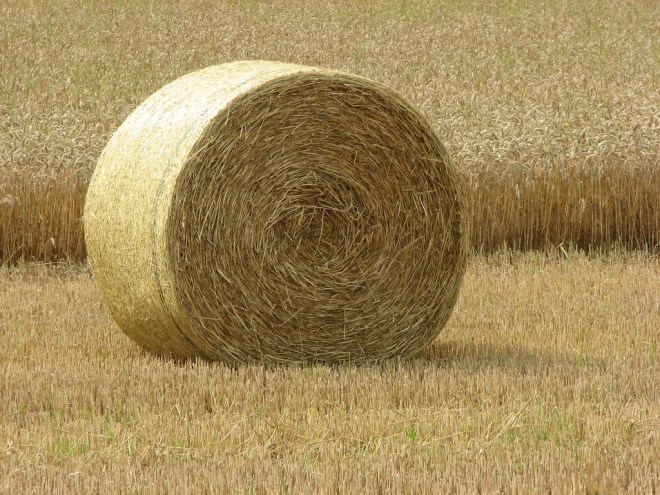 In Colorado and New Mexico, farmers get crop insurance payments based on the amount they can earn from productive, irrigated land. That means that, if you’ve got low-quality land, losing a marginal crop and collecting a generous insurance payment is likely to be a sweetheart of a deal.

Our initial sample of seven producers found that they received over $8.2 million in indemnity payments for non-irrigated forage acres, based on average yields they could not feasibly produce. In one case, a producer was indemnified $336 per acre when his land could only produce hay worth about $28 per acre.

An offer you can’t refuse, for your food stamps 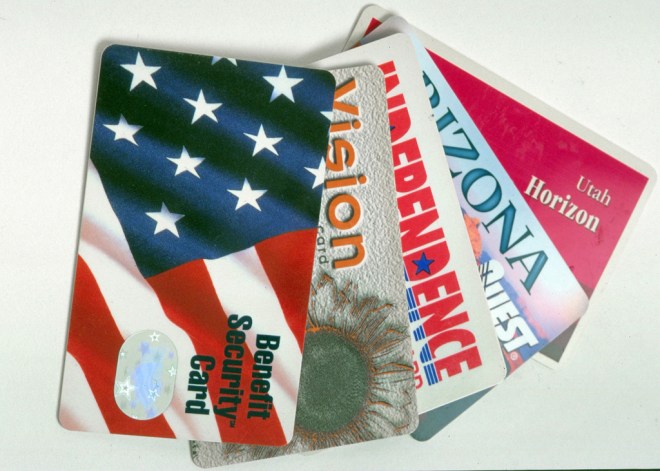 In Georgia, the investigators busted a group of former drug dealers who had turned to food stamp fraud:

A criminal ring opened multiple stores in Georgia to defraud the Special Supplemental Nutrition Program for Women, Infants, and Children (WIC), depositing over $18 million in WIC vouchers into their bank accounts. This ring canvassed neighborhoods for WIC recipients, and then bought their benefits for pennies on the dollar … In total, approximately $31 million in restitution has been ordered. 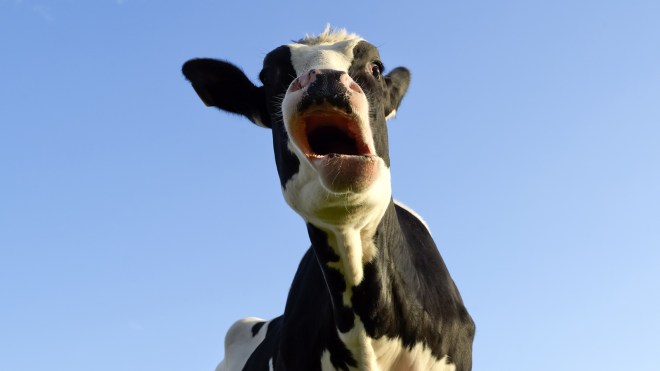 The testimony also includes an update on the Rancho Feeding Corp. scandal (which we covered here), wherein an investigation by the Office of the Inspector General concluded that the slaughterhouse was selling meat from diseased cattle.

One of the plant’s owners indicated to the plant foreman which condemned cattle should be processed; the foreman in turn directed kill floor employees to carve “USDA Condemned” stamps out of the cattle carcasses. The owner further instructed the foreman to circumvent inspection procedures for certain cows with “cancer eye,” an illness that results in unsightly tumors on cows’ eyes and eyelids. The foreman, or another employee at his instruction, placed the heads from apparently healthy cows next to the bodies of cows with cancer eye. This switch and slaughter of uninspected cows with cancer eye occurred during the FSIS inspector’s lunch breaks, a time during which plant operations were supposed to cease.

You can read the full indictment here. 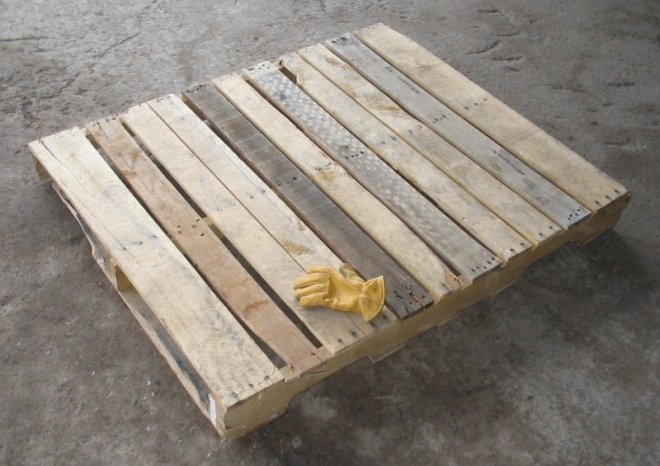 [A] Long Island company sold pallets bearing false stamps certifying that its pallets were treated, when they were not … Our investigation also revealed that the defendant was a fugitive sought in five States on a total of eight open warrants … In 2014, the owner was sentenced to 116 months in prison, followed by 36 months of supervised release. The defendants were ordered to pay restitution in the amount of $1.4 million.

If you want more, you can find the whole testimony here. It’s an unusual peek into the bureaucratic underworld. Any government or private company will have to deal with corruption, fraud, and waste. I’m just glad we have inspectors taking care of these problems.

12 ways you and everyone you know could die