If you’ve ever wondered about the many ways humanity and life as we know it could come to an end, wonder no more! Scientists made a list for you. And while they missed some of my personal favorites — “plagues of mosquitoes” and “giant vengeful Keurig monsters” — they still managed to come up with a dozen terrifying apocalypse options.

So if you like end-of-the-world scenarios and/or numbered lists, read on! (The report and its executive summary are fine, too, but we’re funnier and know how to get to the point.) 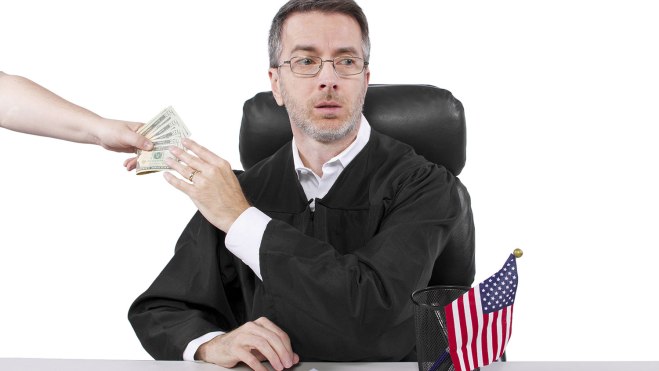 OK, we’re off to a slow start. This seemingly unrelated series of words does, in fact, actually mean something: that governments will somehow manage to fail at decision-making even more than they already are. Possible failures include not ending global poverty or else constructing a totalitarian technological hegemony — both agreeably bad outcomes, both questionably but conceivably likely. Is it just me, though, or does it seem like we have plenty of present bad global governance to deal with already? I guess it’s always good to plan ahead. Moving on. 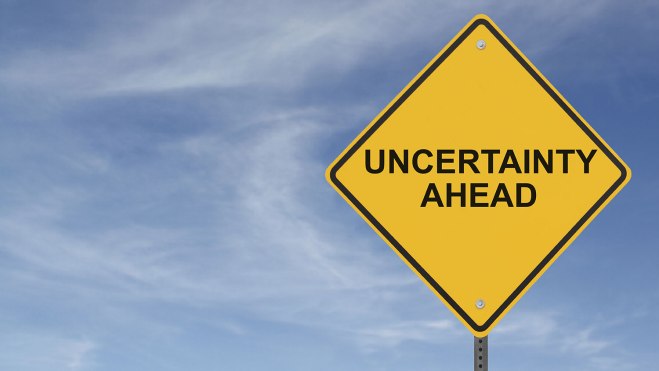 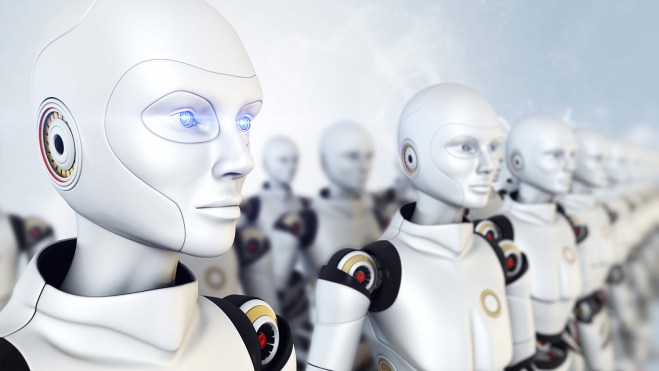 Alright, getting a li’l more exciting now. These are three fields where technology is advancing faster than our ability to understand the what-we-are-even-doing weirdness of it can keep up. You’ve seen all the movies, people. You know how this ends. 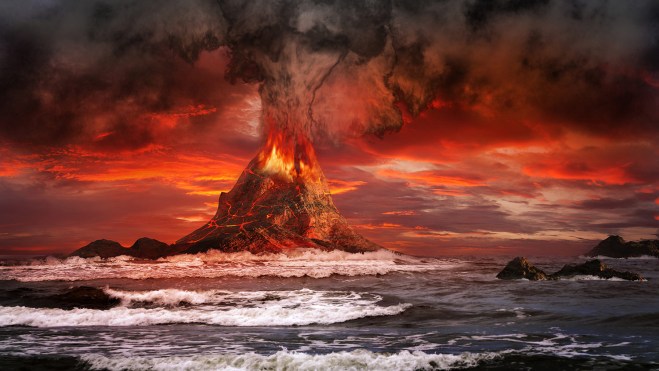 While the probability is low that either a supervolcano or superasteroid will wipe humanity off the face of the Earth once and for all, it is possible — and that is scary enough to make this list. There’s not much we can do about these two, except maybe the ol’ duck-and-cover. A few crazier ideas exist, including building a bee-like swarm of tiny spaceships to repulse incoming asteroids — but with science funding being what it is, we’re guessing this proposal would fare worse in the court of public opinion than a shrimp treadmill. 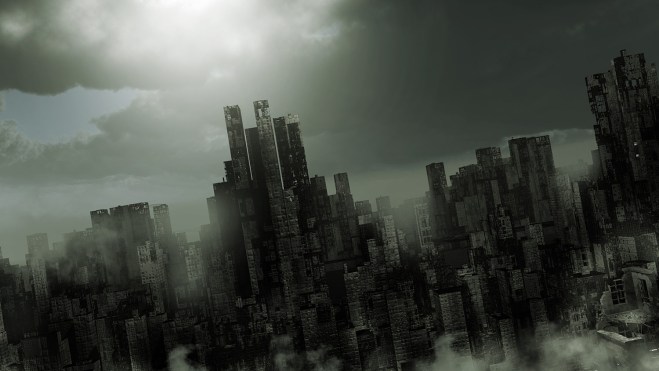 This is a fancy way of saying “We all go belly up, all at once.” Possibly starting with the economic system, or some other backbone of society as we know it, followed by social unrest, inevitable chaos, destruction, and quite possibly death to everyone you have ever known. So, you know, solid mid-level threat! 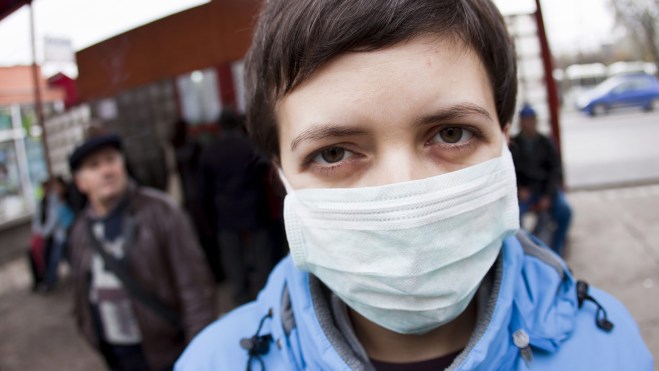 We have already seen the harm wrought by highly infectious diseases and highly fatal ones, plus plenty of sicknesses with long incubation periods and no known cures. The next outbreak to check at least three of these four boxes will almost certainly be a killer. Hope you have your flu bunker stocked! 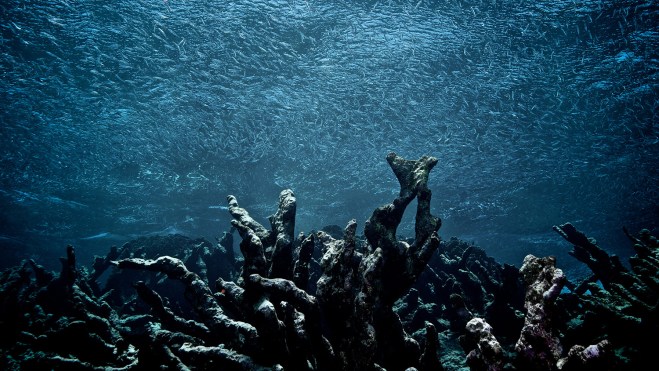 Kinda like Nos. 4 and 5, but for non-human animals. Thanks to climate change, invasive species, and habitat destruction, plenty of ecosystems are already poised on the brink of collapse — and when one goes, the rest could follow like a really big, sad chain of dominoes. So stand strong, coral reefs! 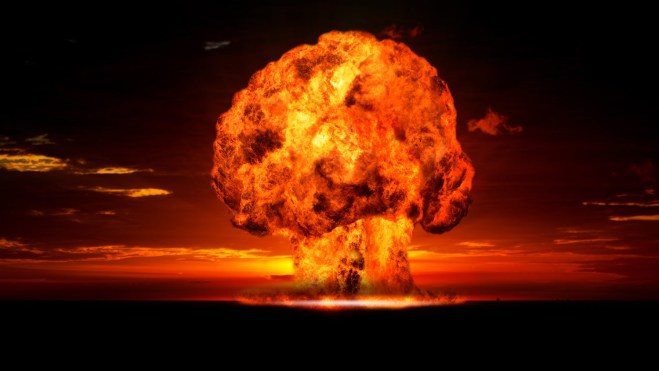 We may have shaken off the major danger of the Cold War, but that doesn’t mean the threat of nuclear annihilation has been eradicated. Unlike the hypothetical victims of an international volley of H-bombs, this possibility is still alive and kicking. 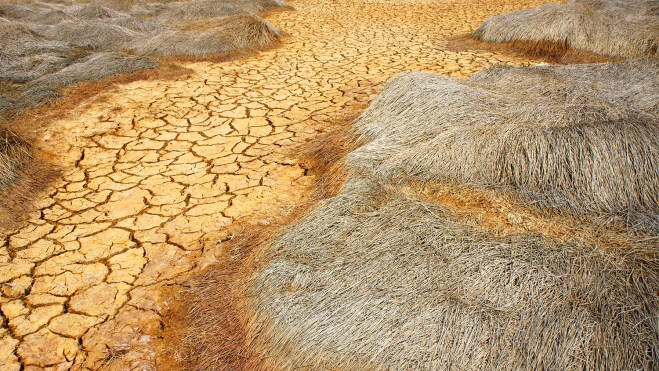 Oh, ECC, we meet again. The top-rated risk to all life on Earth is a familiar one for most of us, but in case you need a primer: a 2 to 6 C degree rise in global temperature average, the collapse of historical weather patterns, sea-level rise, ecosystem collapse, and mass extinction, and so on and so forth. You’re a little late to this particular doom party, fancy study.

What is a ‘sky river,’ and why is Miss Piggy flying in it?