We are what we eat, but that doesn't mean we can't change 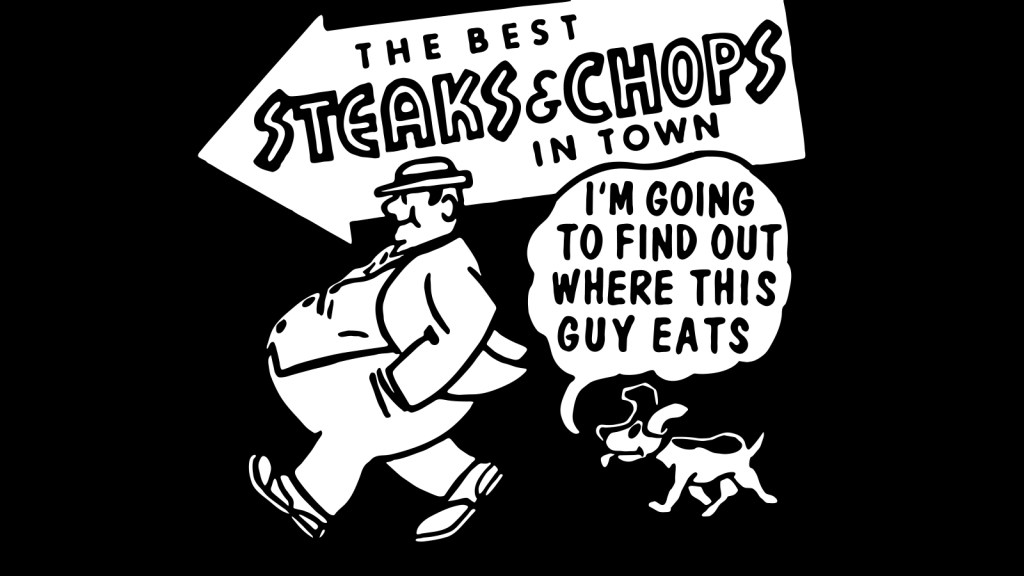 We are what we eat, but that doesn’t mean we can’t change

Americans are probably going to have to stop eating so much meat, so that Asians, and Africans, and all the new people who aren’t born yet, can have their share without wrecking the planet.

This is a tough problem, because giving up meat isn’t just giving up a tasty food — it’s giving up culture and tradition. The way that people eat is fundamental to their understanding of themselves. In the U.S., culinary identity has a whole lot to do with meat.

I recently spoke at the Farm to Table conference in New Orleans, and while I was there I attended a panel on the importance of food in defining identity. Southern Food and Beverage Museum president and director Liz Williams explained that, in the diaspora caused by Hurricane Katrina, people clung to food to maintain their sense of connection.

“Because we are the Food and Beverage Museum, we were getting emails from people everywhere, from Milwaukee, and they would say, ‘I can’t find filé [powdered sassafras leaves], I can’t find Red Drink, I can’t find coffee and chicory.” And when people returned to New Orleans, Williams said, “the thing that united them, that let them know they were home, was not the humidity and the mosquitoes, but eating those familiar flavors.”

Another panelist, history professor, and hot dog expert Bruce Kraig, recalled that, if he ever wanted to rile up a roomful of sleepy students from Chicago, he’d ask them where you could find the best hot dogs in the city. Inevitably, the students would begin arguing heatedly. All the hot dog stands in Chicago serve a beef sausage in a natural casing, steamed or boiled with lots of condiments — though absolutely no ketchup. To an outsider, it all looks the same. Nonetheless, everyone from Chicago has an ironclad opinion about where you can find the best hot dogs, Kraig said, “and it’s always where I grew up, in my neighborhood.”

Food traditions are wedded to childhood, nostalgia, memory — everything that gives us a sense of who we are. So can these traditions change? They can.

Cassandra Gaines, founder of the Soul Food Cook-Off, pointed out that the fast-food industry has successfully instituted a massive realignment of cuisine, and in doing so nearly erased the legacy of soul food. But this lamentable change also points toward a possible solution.

People shift their diets, and shift very quickly, when they have new options that meet their political and social needs, said historian Rachel Laudan. In Hawaii, Laudan said, a new food identity evolved in just a few years when the archipelago became a state. With statehood came democratic voting, and power moved from the white plantation owners to the Japanese, Chinese, native, and Filipino workers. Food became the tool to unify these communities. Politicians would publish cookbooks that mixed these food traditions together, and this became what  islanders* call “local food,” Laudan said. This tradition has stuck, and now, “at school, on the street, and at public events, you demonstrate that you are not prejudiced by eating ‘local food,’” Laudan said.

Here’s what I think we can draw from these stories: Changing food traditions is hard if you are simply slapping people’s hands and telling them to stop eating so much meat. That’s pretty ugly — it’s really telling someone their culture isn’t up to snuff.

But dietary change can happen if people have new options, new recipes, and new ingredients. And change generally comes from within: Instead of saying “you should stop eating …” — we might try saying, “Look how we can enrich our cultural identity by eating …”

And that’s already happening: There are more good vegetarian cookbooks available than ever before, it’s no longer a social necessity to serve meat at dinner parties, and — though this is utterly foreign to me — there an active community of people drumming up recipes for new foods like Soylent. We really can change our food habits, if we go about it in the right way.

*Thanks to Tori Miyagi who let us know that “Hawaiian doesn’t refer to all HI residents. Ethnonym ≠ demonym“