Here's the history of environmental justice, summed up in less than 4 minutes 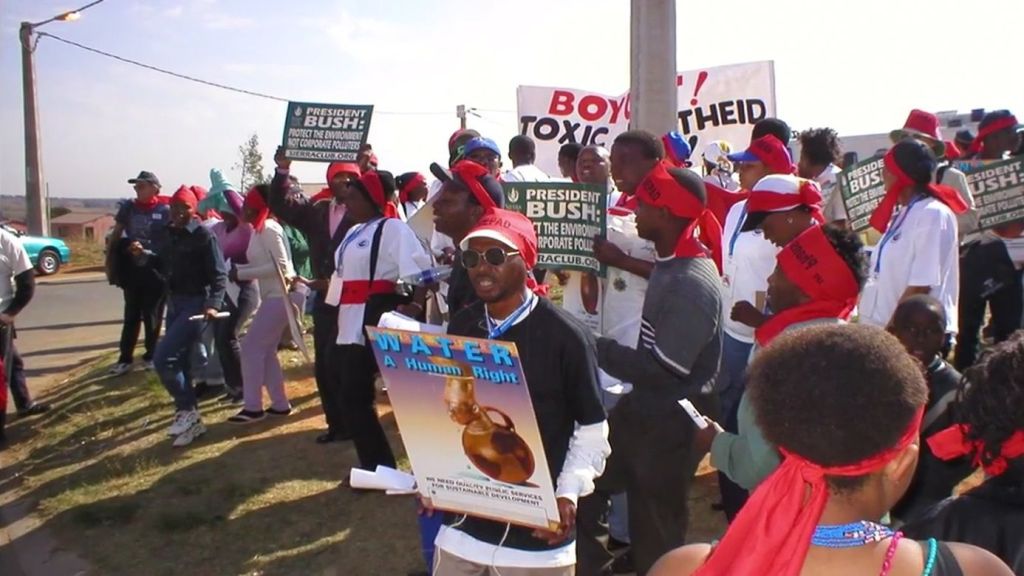 Here’s the history of environmental justice, summed up in less than 4 minutes

I’ve done a bunch of writing here about environmental justice, the movement demanding equal environmental protection under the law, and fairness in the distribution of environmental benefits for all people. To learn more about how it began and how it has developed over the past few decades, I recommend this video:

Yes, the video was created by the U.S. Environmental Protection Agency for its YouTube page, and, yeah, the only thing cheesier than government cheese is government social media. But this three-and-a-half minute flick has authenticity.

The video features just two federal bureaucrats, Charles Lee, the long-time director of EPA’s Office of Environmental Justice, and Department of Justice attorney Quentin Pair (who I coincidentally ran into at a bookstore in D.C. as I was writing this post yesterday — more on that later). But the rest of the words come from grassroots members of the environmental justice movement: Vernice Miller-Travis, Hilton Kelley, Beverly Wright, Richard Moore, and Deeohn Ferris.

The point here is that while this campaign might be somewhat nested in the federal government, it was built from the ground up, and the grassroots activists continue to keep it grounded.

The video scans through key moments like the First National People of Color Environmental Leadership Summit in 1990, and President Clinton’s 1994 signing of Executive Order #12898, which officially incorporated environmental justice principles into federal policy making, what Pair calls “the tipping point” in the video.

“We gave birth to a conversation that people would recognize as their own,” says Miller-Travis. “We gave it a language, we gave it words, we gave it a science base, a public policy base, and we gave it a base that was rooted in the power and mobilization of people on the ground so it couldn’t be denied.”

Another highlight: when Beverly Wright, of the New Orleans-based Deep South Center for Environmental Justice, explains the difference between environmental “equity” vs. “justice.”

There’s no way you could sum up the entire history and mission of environmental justice in less than four minutes. But this is a solid starter course.