We're eating chocolate faster than we can grow it 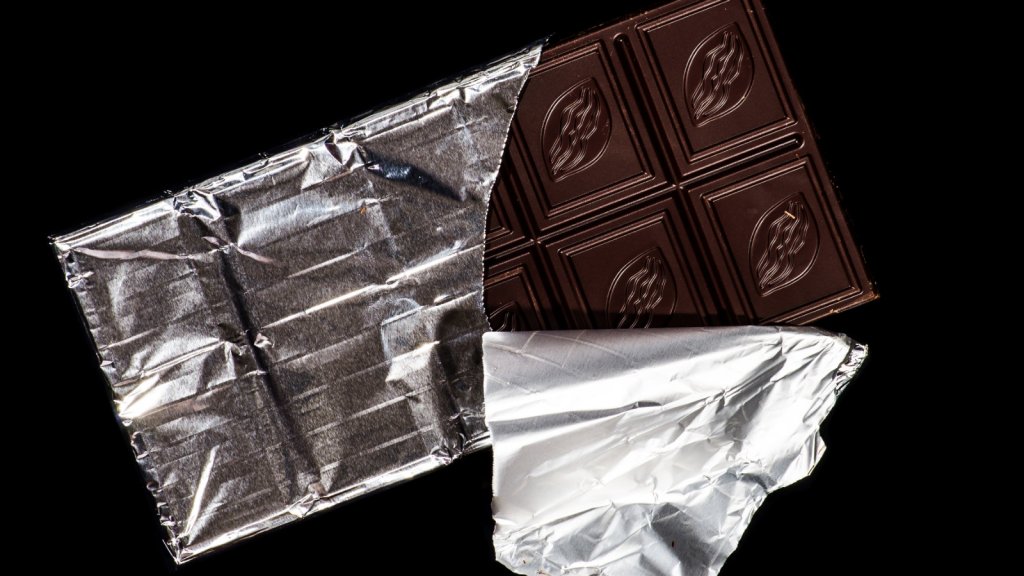 We’re eating chocolate faster than we can grow it

A confession: I want chocolate. I want to eat unreasonable amounts of the stuff — which is a problem for more than just my blood sugar. It turns out I’m not alone: We are eating more chocolate, faster than we ever have before. And now we’re running out.

We already knew that increasingly hot, dry weather and a disease called”frosty pod rot” are both taking their cut from cocoa crops, especially in Ghana and the Ivory Coast, where more than half of the world’s cocoa is grown. Now, new statements from Mars, Inc. and Barry Callebaut, two of the largest chocolate makers, point to another problem facing cocoa addicts: Me. And — be honest — you, too.

Our collective chocolate lust is  so out of control, we are in the middle of a “chocolate deficit” — wherein farmers produce less raw cocoa than the rest of us eat in the course of a year. Like other deficits, this one carries over from year to year, and (let’s be real) usually gets bigger. Unlike other deficits, it has me actually scared. From the Washington Post:

Last year, the world ate roughly 70,000 metric tons more cocoa than it produced. By 2020, the two chocolate-makers warn that that number could swell to 1 million metric tons, a more than 14-fold increase; by 2030, they think the deficit could reach 2 million metric tons.

I’d just like to point out that that’s A LOT of cocoa. Some of that is just because we are eating more chocolate, period. But we’re also eating way more dark chocolate, which contains way more cocoa than the average chocolate bar. Still, don’t panic! Chocolate is not going extinct anytime soon — it’s just going to get a lot more expensive.

Gulp. If you need me, I’ll be stocking my chocolate bunker.