What's behind the mysterious mass slayings of 320,000 chickens? 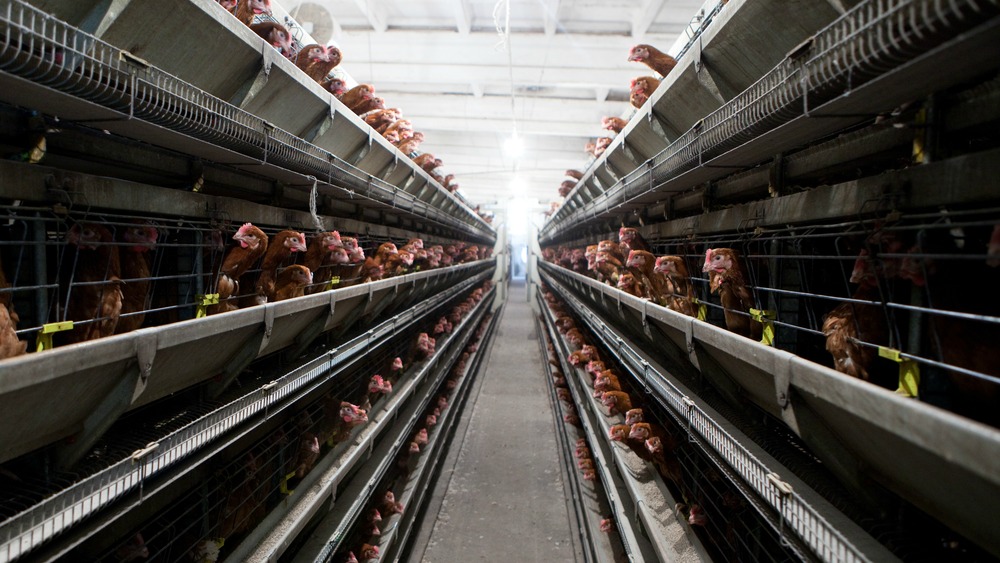 What’s behind the mysterious mass slayings of 320,000 chickens?

In case you weren’t already worked up about the state of the American chicken industry, Christopher Leonard has the story of a recent string of horrific poultry mass kills. In February, around 320,000 chickens in big poultry farms in South Carolina died in a series of acts of sabotage: On one farm, chickens suffocated when cooling fans were turned off; on another, chicks froze to death when the perpetrator cut the heat. The nature of the crimes suggests inside knowledge. Here’s Leonard:

The dead birds were worth about $1.7 million to Pilgrim’s, but it was the farmers who suffered the most financially from the attacks. Each lost about $10,000 for every house of chickens killed. For people living flock-to-flock, it was a potentially ruinous blow, and one that can be understood only within the peculiar and brutal economics of chicken farming. Companies such as Pilgrim’s force contract farmers to compete against one another for their pay. One farmer’s bonus is taken directly from his neighbor’s paycheck.

To police, this detail suggested a possible motive. Based on the highly precise manner in which the farms had been targeted and their poultry slaughtered, investigators quickly concluded that whoever was behind the attacks was intimately familiar with chicken farming. Within days of the midnight massacre, it became clear Nguyen and the others had been victimized by one of their own—a fellow farmer who’d come to see his neighbors, and their flocks, as the enemy.

What do the alleged actions of one chagrined farmer have to do with the industry as a whole? I’ll let Leonard walk you through the crimes and the conditions that led up to them. Seriously: Go read it.