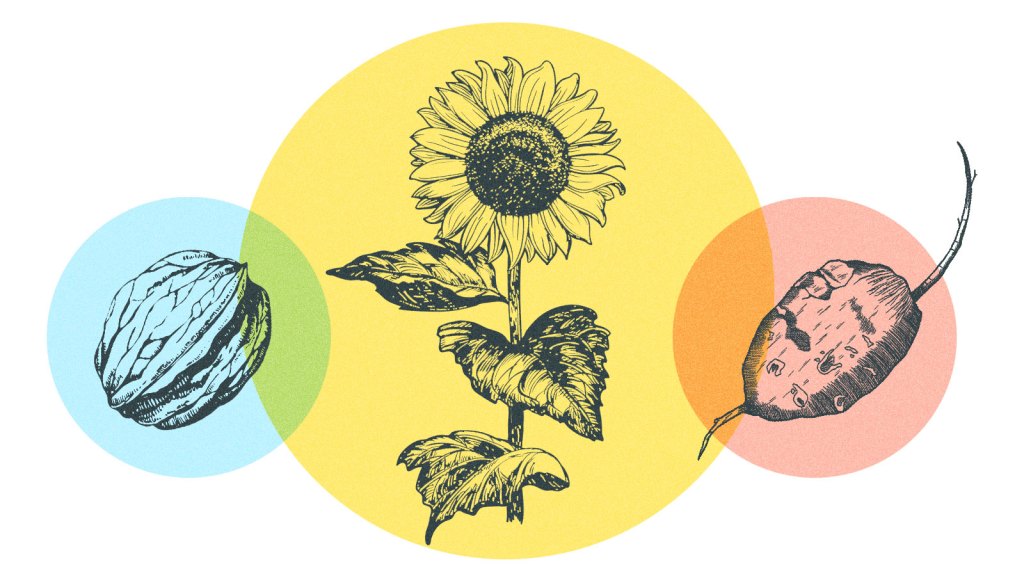 It’s easy to forget how intensely agriculture depends on wilderness. Farmers of the past domesticated all crops and livestock from wild species, just as humans domesticated dogs from wolves.

And even today, farmers and plant scientists are constantly looking to wild plants rescue our foods and make farming more sustainable. Examples abound: In the 19th century, a soil-dwelling insect from North America nearly wiped out the wine industry — destroying the vineyards of England, France, and Germany. Wild grapes from North America, which had developed resistance to this pest, came to the rescue and saved European wines. In the past few years, plant scientists searched out wild potatoes that are able to resist so-called “late blight” — which turned potato stocks into festering piles of slime, triggering the Irish famine of the 1840s. Now breeders are working those blight-resistant traits into modern potatoes, which would keep farmers from depending on fungicides.

As the climate changes, scientists will likely turn to these wild crop relatives more and more frequently to protect farms from droughts, heatwaves, and pests. But at the same time, people are inadvertently bulldozing some of the last remnants of these plants to build strip malls and highway cloverleafs.

In a paper published Monday in the Proceedings of the National Academy of Sciences, scientists have mapped out the remaining habitat for these critical cousins of our food crops. Some of these habitats are protected, but others are threatened, said Colin Khoury lead author of the paper and researcher at Alliance of Bioversity International and the International Center for Tropical Agriculture. “We found some of the highest diversity of these wild crop relatives near Washington D.C. Luckily there are preserves out there, but they are not that big.”

As suburbs sprawl, Khoury fears for the prospects of those plants. Some may already be gone, buried under concrete.

Many of these wild crop relatives are dwindling in number: There’s a walnut tree native to the California Bay Area, Juglans hindsii, which is incredibly rare in the wild, but widely used in orchards, where growers graft fragile English walnut tops onto pest-resistant hindsii roots. There’s an endangered sunflower that only grows in a few saline seeps in the desert of New Mexico and Texas. It’s this little sunflower that provided the genes to allow commercial sunflowers to tolerate salty soils.

And sunflower seeds aren’t just for baseball dugouts: “It’s an incredibly important cooking oil, only second to olive oil in Mediterranean regions and other parts of the world,” Khoury said. “It’s a really healthy oil with a high burning point, so if you look at tortilla chips which are, to be honest, my favorite food, they are often cooked with sunflower oil.”

Certain wild plants could even become the staples of the future. You can imagine, in an alternate history where Europeans don’t colonize North America, that the world would have had several more common Native American crops. And we might still develop these plants to meet the challenge of feeding a warming world.

Take, for example, the potato bean: Apios americana. It’s a vine that can grow 50 feet high, while developing potato-like tubers underground. It’s part of the bean family, which means that it can make its own fertilizer and its tubers are full of nutritious protein. “It’s like, super incredibly cool,” Khoury said. “It once grew all the way from St. Louis to Cape Cod as a Native American crop. It was probably part of the first Thanksgiving.”

But the potato bean has almost disappeared. If modern plant breeders began working with this plant, it might solve some of the world’s trickiest problems, providing abundant plant protein while fixing its own nitrogen. The tubers are nutty and delicious, according to Khoury.

Here’s the predicament: We will only have a chance to farm these wild plants if we don’t wipe them out. And we still don’t know exactly where they are. The team of scientists working with Khoury used huge piles of data to make their maps — but some of that data is 10 years old. The next step for Khoury is to go out and verify that these plants are out there — a massive job.

That’s why the new paper includes a call for help from citizen scientists: Naturalist clubs, plant enthusiasts, or even motivated Grist readers. Khoury imagines efforts run by scientists from seed banks and botanical gardens that could quickly organize these amateur botanists.

“There are organisms out there that we rely on to survive, and that directly hold up our artificial systems, like agriculture,” Khoury said. “These plants are potentially ambassadors for a bigger message, which is nature. It’s not only cool, but it’s essential.”