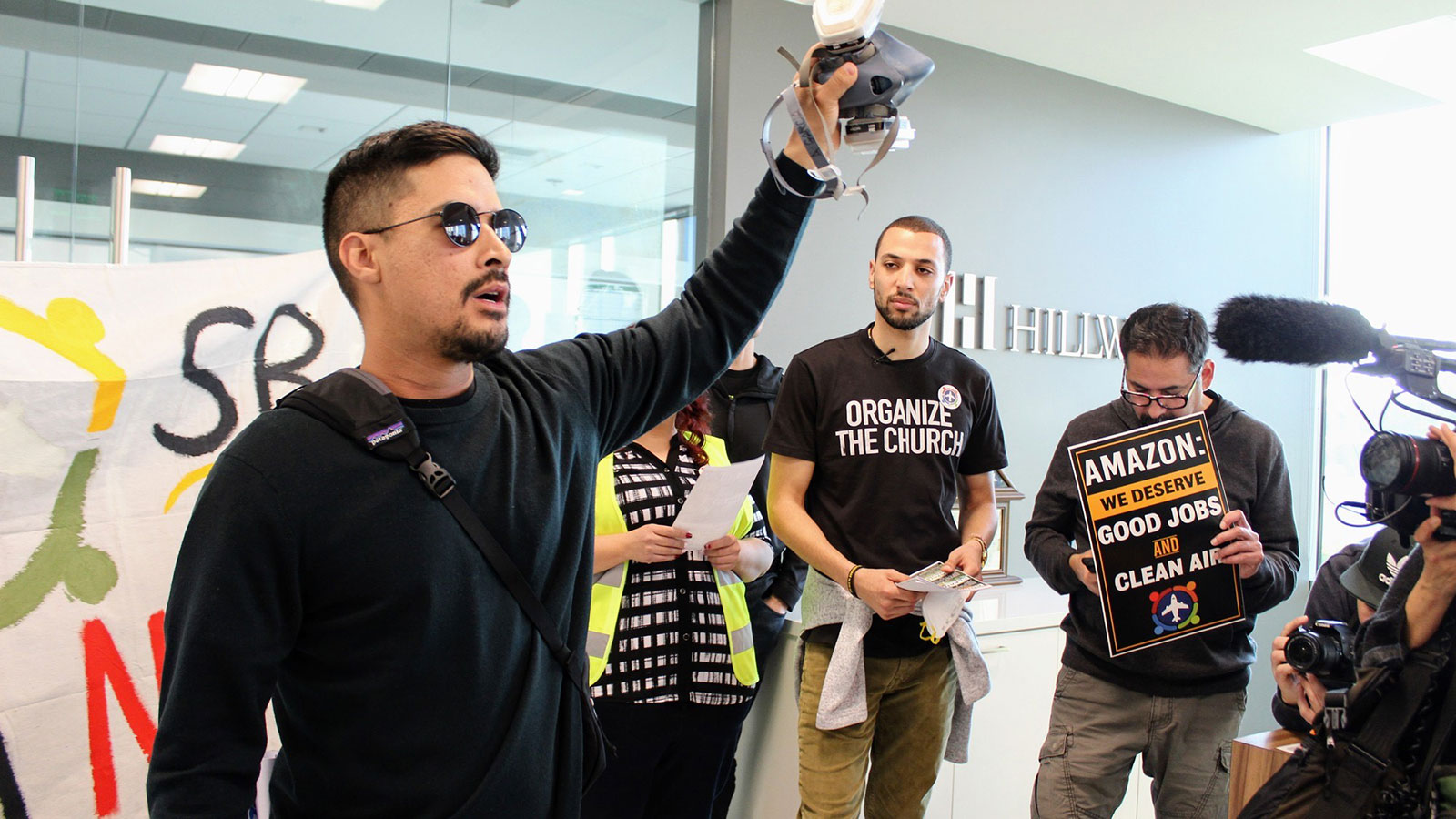 Got a burning question about what coronavirus means for climate change?