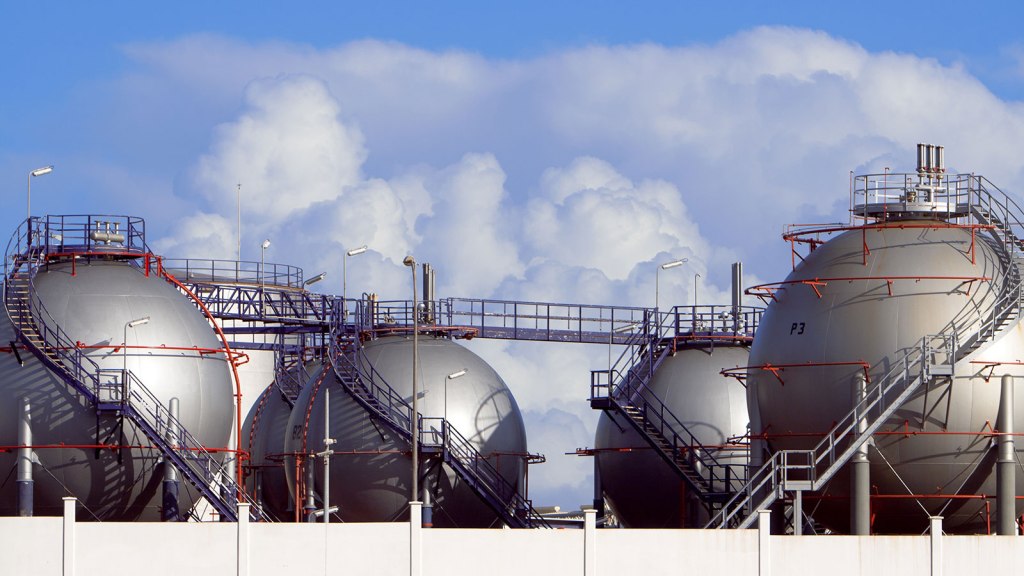 Vulnerable communities have plenty to be salty about when it comes to desalination projects. So why is the country’s oldest Latino civil-rights organization, the League of United Latin American Citizens, throwing its support behind a $1-billion desalination project in Southern California in the name of environmental justice?

Using California’s drought as his backdrop, LULAC’s Dave Rodriguez recently argued in favor of the project, known as Poseidon, because access to clean water is a vital issue for people of color. That much is undeniable. The Flint water crisis, for instance, posed unique problems for Latino immigrants.

To Rodriguez, getting Poseidon up and running and “increasing the water supply is not only a matter of environmental justice, but of civil rights as well.”

The trouble is that desalination projects are rife with environmental justice concerns: soaring water rates and worsening air quality for their neighbors, according to studies. Poor communities and people of color, like the ones LULAC has historically protected, bear too much of the cost. That’s a civil rights issue.

LULAC is right to be concerned about environmental justice and access to clean water for Latinos. So why is it backing Poseidon?