For environmental activists, 2015 was the deadliest year yet 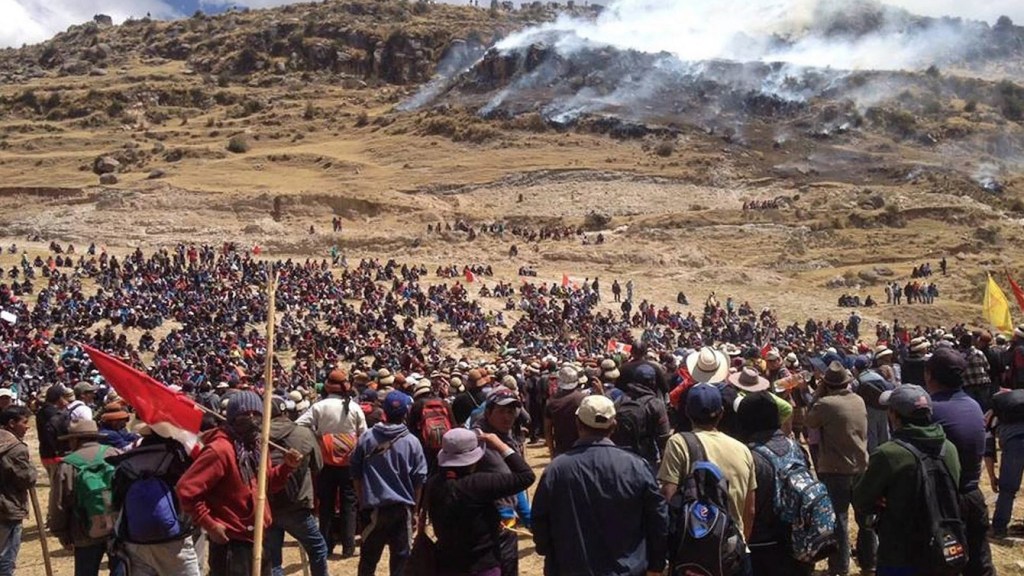 For environmental activists, 2015 was the deadliest year yet

As we continue to mine the Earth for its resources, global corporate interests are fighting to get to the dwindling supply. And as the stakes rise, so has the death toll of our planet’s defenders.

Last year was the most dangerous year yet for environmental activists, the watchdog group Global Witness reported on Monday. An average of three environmentalists per week were murdered for resisting resource extraction and pollution by major agribusiness, mining, and logging interests — with 185 activists total murdered around the globe. (The murder rate was 59 percent lower in 2014.)

Of the 185 dead, many were assassinated; others were tortured, or publicly executed.

A number of Latin American countries were the most deadly for environmental defenders.

Global Witness uncovered that governments have increasingly criminalized activists for organizing or protesting, including in the Democratic Republic of Congo, Ethiopia, and Madagascar. “Across the world, collusion between state and corporate interests shield many of those responsible for the killings,” Global Witness reports.

The winner of the 2015 Goldman Environmental Prize is among the countless indigenous activists recently murdered. After having led her community to resist hydroelectric dams in Honduras, Berta Cáceres was assassinated in her home in March of this year. Her success made her a target: Once she forced the largest dam company in the world to abandon a major project on the Gualcarque River.

The report is all the more sobering given that the vast majority of incidents go unreported.