It's time for states to lead on climate change -- and on justice, too 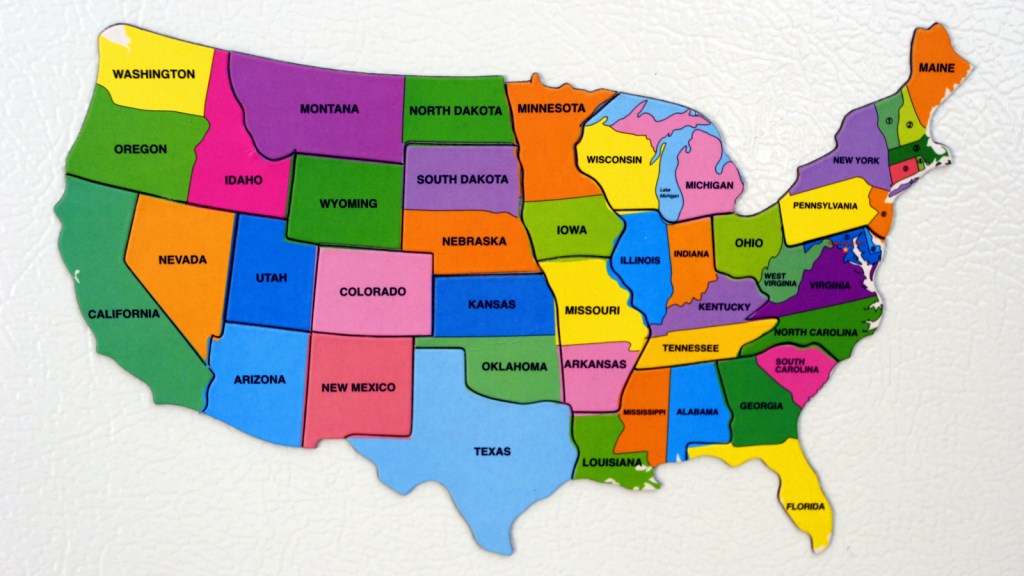 It’s time for states to lead on climate change — and on justice, too

Donald Trump has now confirmed what many climate activists have known since the beginning: He will not be a friend of ours. His selection of climate denier Scott Pruitt as Environmental Protection Agency administrator confirms our worst suspicions. What about his meeting with Al Gore? Trump is an entertainer, and that was just part of the show.

Trump’s and Pruitt’s priorities will align with the companies that poison our Earth, not with the people who inhabit it. As head of the EPA, Pruitt will make it easier for corporations to pollute our land, water, and air to benefit their bottom lines. The job-creating solar sector, the Paris Agreement, the Clean Power Plan — all will be under attack. And people of color and low-income communities have the most to lose.

Climate activists will have a lot to defend in the next four years, but defense is not enough. We don’t have time to waste in fighting climate change. We must make up the ground we are likely to lose at the federal level. State and local elected officials will have to take the lead with bigger and bolder solutions. And they’ll need to lead with environmental justice at the center of the solutions.

Some states have already begun taking action to reduce greenhouse gases and increase use of renewable energy sources. California has led on these issues for decades, including recently passing laws that invest billions of dollars into frontline communities hit first and worst by fossil fuels. New York is currently weighing legislation that would follow in California’s footsteps by fighting climate change while investing in communities on the frontlines of pollution.

And it’s not just the coasts. Illinois’ Republican governor, Bruce Rauner, just signed a major bipartisan Future Energy Jobs bill to invest in clean energy, energy efficiency, and low-income communities, creating thousands of green jobs. The Minnesota Public Utilities Commission recently approved a utility’s 15-year energy plan to double the use of renewables and move away from coal, which is expected to cut CO2 emissions from the utility’s system by 60 percent.

Remember the communities that are affected the most

States are particularly well situated to make sure communities that have been hardest hit by fossil fuels will be at the forefront of the new clean energy economy. To ensure that this happens, leaders from those communities need to play a big role in shaping climate and energy plans and policies.

According to a 2014 study, there are 134 million Americans who live close to big polluters like coal plants and oil refineries, and the percentage of black people in these areas is 75 percent higher than in the U.S. as a whole, while the percentage of Latinos is 60 percent higher and the poverty rate is 50 percent higher. For too long, the fossil fuel industry has put its dirtiest projects in poor communities with less political clout to fight back — like the Dakota Access Pipeline, which is slated to be built near the Standing Rock Sioux Nation.

Any climate solution we consider must address these disparities and prioritize frontline families. The fight against climate change is intertwined with the fight for equal access to clean air, water, and land.

When states consider how they can reduce dependency on fossil fuels, they should be thinking of long-term solutions that include targeted investments in clean energy for disadvantaged communities and a just transition away from fossil fuels. For example, money from a carbon tax or cap-and-trade system could be used to bring renewables and energy-efficiency programs to low-income communities and to rebuild communities most harmed by pollution by providing jobs, housing, health care, and transit.

The time has come to show the country what good climate policy looks like, and our state and local leaders are the ones to do it. The Clean Power For All Policy Innovation Center — which was launched by my group, Green For All, in partnership with the Clean Power For All Collaborative — has a set of ideas. So let’s get started!

Vien Truong is the director of Green For All.