The BREATHE Act would defund police — and fund environmental justice 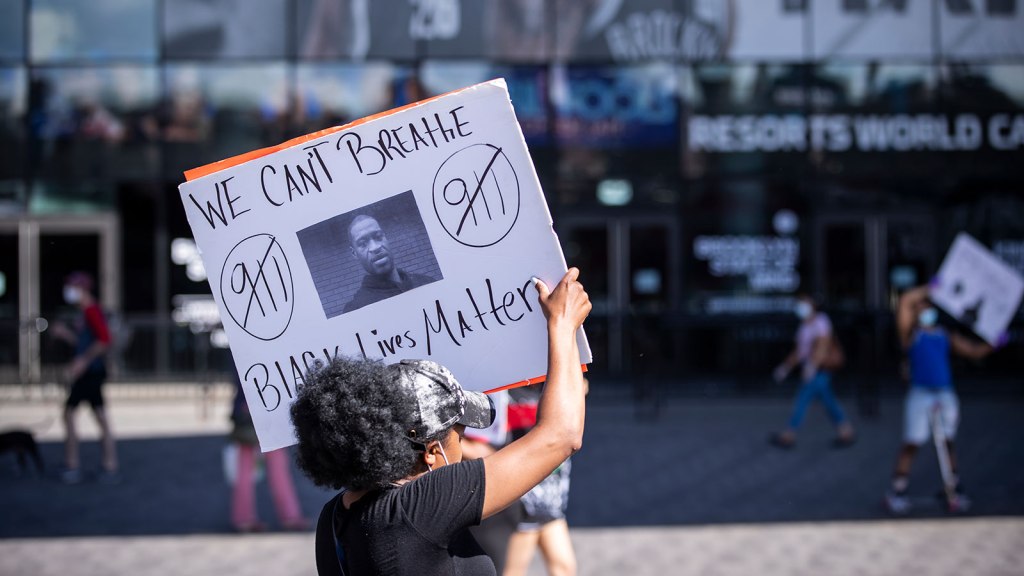 The BREATHE Act would defund police — and fund environmental justice

As the U.S. enters another month of sustained protests against anti-Black racism and police brutality, organizers are working to turn the protests’ energy into legislative action. This week the Movement for Black Lives, a nationwide coalition of Black organizations formed in December 2014, released a summary of a new legislative proposal that aims to defund police police forces around the country and give funding and support to Black communities looking to create their own models of public safety. They’re calling it the BREATHE Act.

“We crafted this bill to be big,” said Gina Clayton Johnson, the executive director of Essie Justice Group and one of the act’s creators, during a virtual announcement event reported by New York Magazine’s The Cut. “We know the solution has to be as big as the 400-year-old problem itself.”

The proposal is divided into four sections that each address different approaches to sustainable public safety: The first two sections call for the divestment of federal resources from policing and incarceration, as well as federal grant programs for alternative community-led approaches to non-punitive public safety.

How California can recover from wildfires without leaving its most vulnerable behind
What does the fossil fuel industry have to do with police brutality?
Inside the green construction job that workers are dying to leave
California’s attorney general sues Trump for the 100th time — to save the ‘Magna Carta’ of environmental laws

The proposal’s third section, however, demonstrates that environmental justice is central to the proposal’s vision. It calls for the creation of a grant that will fund solutions for environmental justice issues that affect Black communities around the country. The grant would fund “clear, time-bound plans” for states to ensure universal access to clean water and air that satisfies Environmental Protection Agency guidelines. The section also calls for for the creation of clear state plans to meet 100 percent of their electricity demand with “clean, renewable, and zero-emission energy sources.” Funding for community-owned sustainable energy projects would be subsidized by the grant. Disaster preparedness would also be prioritized.

Environmental justice often intersects with other public health issues for Black and brown communities. In recent months, for example, it’s become clear that Black and Latino communities in the U.S. suffer higher mortality and hospitalization rates from the novel coronavirus. This May, Democrats in Congress introduced the Environmental Justice COVID-19 Act to look at the connection between air pollution and disproportionate COVID-19 outcomes for these communities.

The BREATHE Act has not yet been translated into actionable congressional legislation, but Democratic Representatives Rashida Tlaib and Ayanna Pressley both expressed their support for the proposal during a virtual meeting this week.

“The BREATHE Act is bold…. It pushes us to reimagine power structures and what community investment really looks like,” Tlaib said during a recent call with activists. “We can start to envision through this bill a new vision for public safety. One that protects and affirms Black lives.”