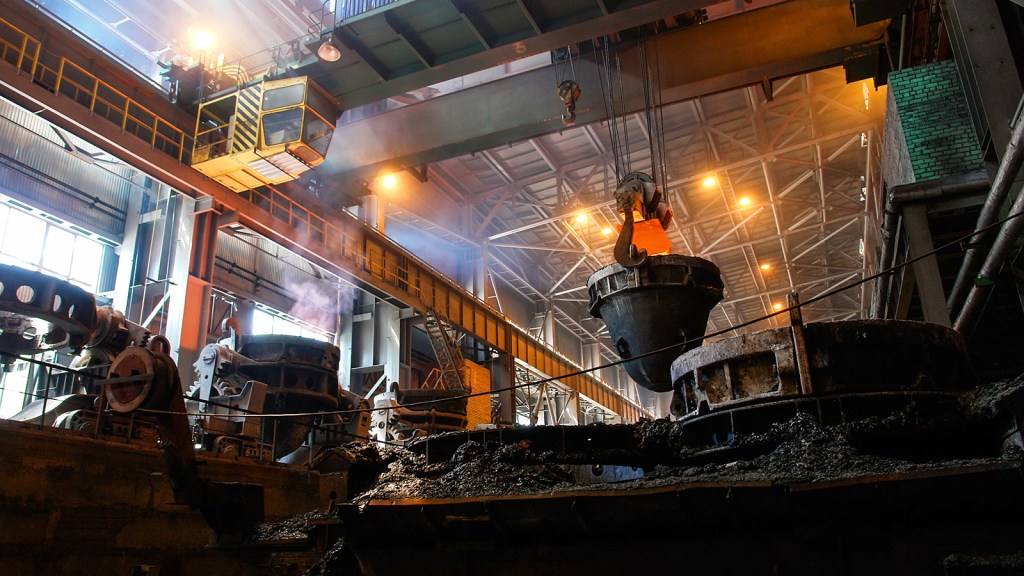 A smelter in the Los Angeles area has 30 days to tell its 12,000 neighbors that the plant’s arsenic emissions put them at a high risk for developing cancer. It also has to come up with a plan to reduce those emissions — but that could take years, if it happens at all.

Quemetco operates a lead-acid battery recycling plant in City of Industry, a largely Latino community in the San Gabriel Valley, east of downtown L.A. The South Coast Air Quality Management District (AQMD) notified the company on Tuesday that it must inform neighbors of the high cancer risk its operation poses in City of Industry and three adjacent communities. As it happens, all four are neighborhoods full of people of color, mostly Latino and Asian.

The arsenic, a carcinogen, gets into the air as a byproduct of Quemetco’s lead smelting. But health officials didn’t consider the level at which the plant emits arsenic life-threatening until about a year ago, when the state updated its health risk assessment standards. After an extensive evaluation, the state determined that previous guidelines had underestimated the consequences of toxic emissions such as arsenic, especially for children.

Aside from having 30 days to inform its neighbors of the high cancer risk, Quemetco has 180 days to come up with a proposal to reduce its arsenic emissions in line with AQMD’s standards. Once regulators approve its new proposal, the plant then has another three years to implement it. That means it could take nearly four years for Quemetco’s neighbors to finally breathe a small sigh of relief. And that’s only if things go according to plan.

Quemetco’s lead-acid battery recycling plant – the only one operating in the western U.S. – hasn’t had a great record of complying with air-pollution regulations. California’s toxic substances agency outlined a plan to test for arsenic and lead within a half-mile radius to Quemetco last October. The company opposed the plan, claiming that it was impossible to know whether Quemetco or another company was polluting the area. The two struck a deal, which initially limits the scope of testing to a smaller, quarter-mile area Quemetco suggested.

The AQMD confirms that Wayne Nastri, who took over as the agency’s top executive last month, recused himself from any decisions on the plant because Quemetco is his former client.